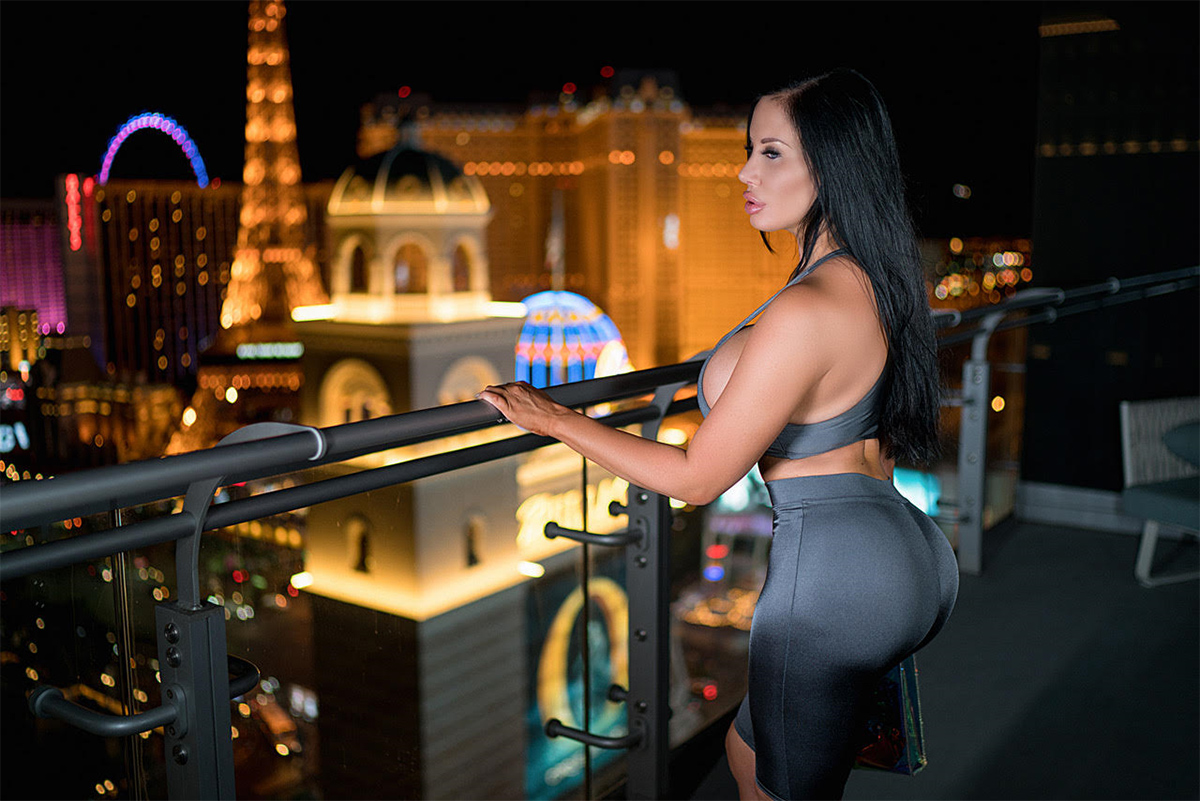 I am a bona fide adult performer, having shot for most of the top adult companies over the years, and I have amassed a considerable fan base. I love my fans, who refer to me as “Brunette Barbie” because of the significant amount of plastic surgery I have had.

Everything I do is calculated and planned. I’ve had a talent agent for years who books my shoots and manages my schedule for shoot bookings. In order to have an agent you must have a favorable reputation in the industry: a clean record, no drama, and be reliable. I have been that person for over a decade. Porn agencies are licensed and bonded and take a fee out of your shoots (usually around fifteen percent.) Most of my PR and marketing is through my social media impressions and, even during the shoot chronicled here, I am posting selfies for my fans on Instagram.

So, what is a closed set? A closed set limits the people allowed to be physically at the shoot location to the performers and the crew. You cannot bring loved ones, agents or even your security/service animal. This set was highly guarded and I wasn’t even able to take pics on their set or any BTS (behind the scenes) video. Just imagine a production of any kind having content released before the release date – there would be hell to pay and you would lose your job, as well as possibly being sued. Even most scripts now are not given to you until you arrive on set, so that information isn’t released into the wrong hands. The sets I shoot in are monitored 24/7 with security cameras in all the rooms to protect crew and talent. 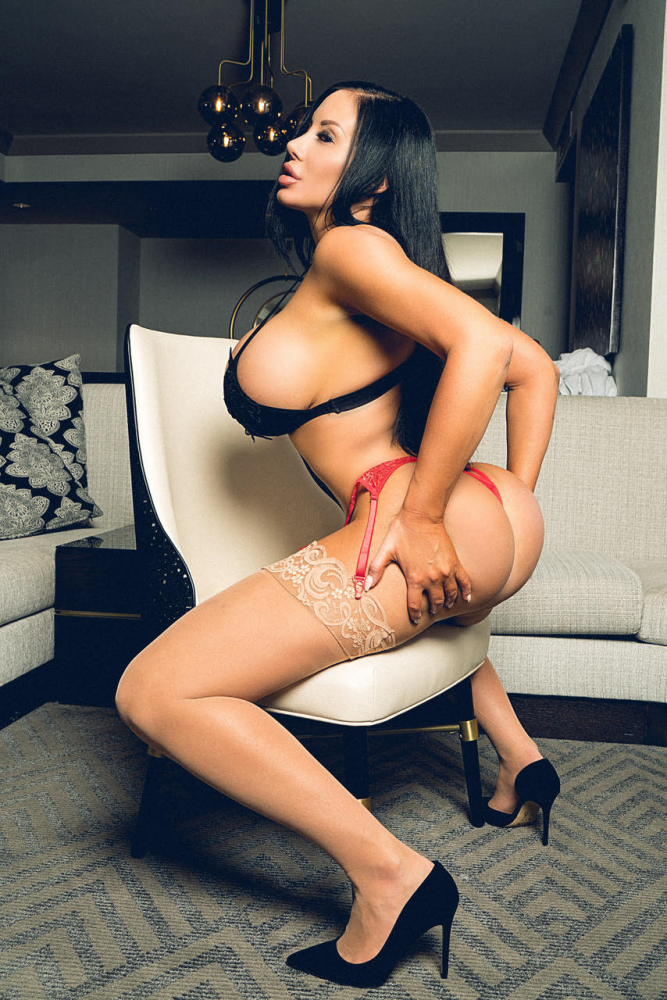 Usually weeks in advance. I knew about this shoot in January and shot it in February. My agent lets me know Brazzers wanted to shoot me with a phone call and email. I also ran into the producer at AVN Expo in Las Vegas and he verbally reminded me that he wanted to book me. I have a specific body type and can only be cast for certain roles — which are usually written specifically for me. This shoot was about being a live doll, which reflects my brand as Brunette Barbie. They wanted a tall brunette with a big ass and boobs and no tattoos, as well as exotic looking. I fit the bill. 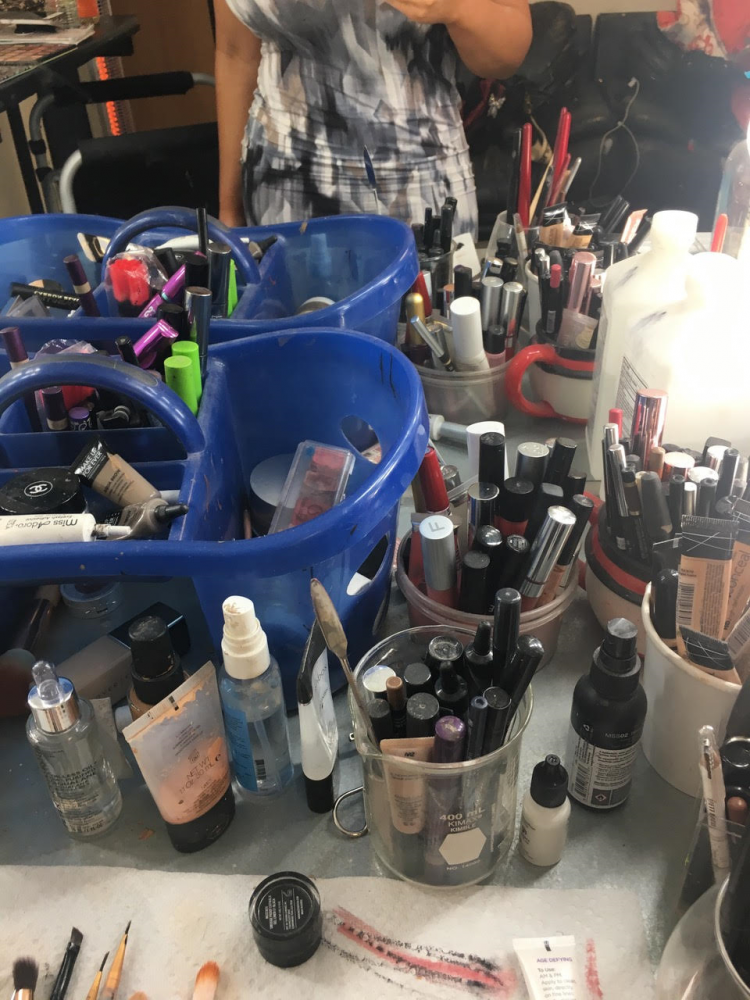 What are the health requirements and how do you get prepared?

I get STD tested with a blood test and urine test one week before the shoot. The digital information is put in a database so my agent, the producers, talent and production company see that I am cleared — which means I do not test positive for any diseases. Most production companies such as Brazzers do not allow you on set if you are under the influence of drugs or alcohol. Like legal brothels, adult video productions are highly regulated and have the utmost highest standards for health and safety practices on set. If you have bruises, you can’t perform. You also cannot change your look prior to a shoot. For example, if I got a tattoo I would lose the shoot. I have no tatts or piercings. Performers are primarily cast based on how they look, and most performers like myself maintain a consistent look. I don’t do drugs at all, so being on time and healthy is part of my performer regiment. I train harder weeks before the shoot and stick to a diet that’s light a few days up into my shoot, like soup broth and apple sauce. I have to pay for my hair to be done, nails, tan, and any wardrobe I may need (which are all tax write-offs.) 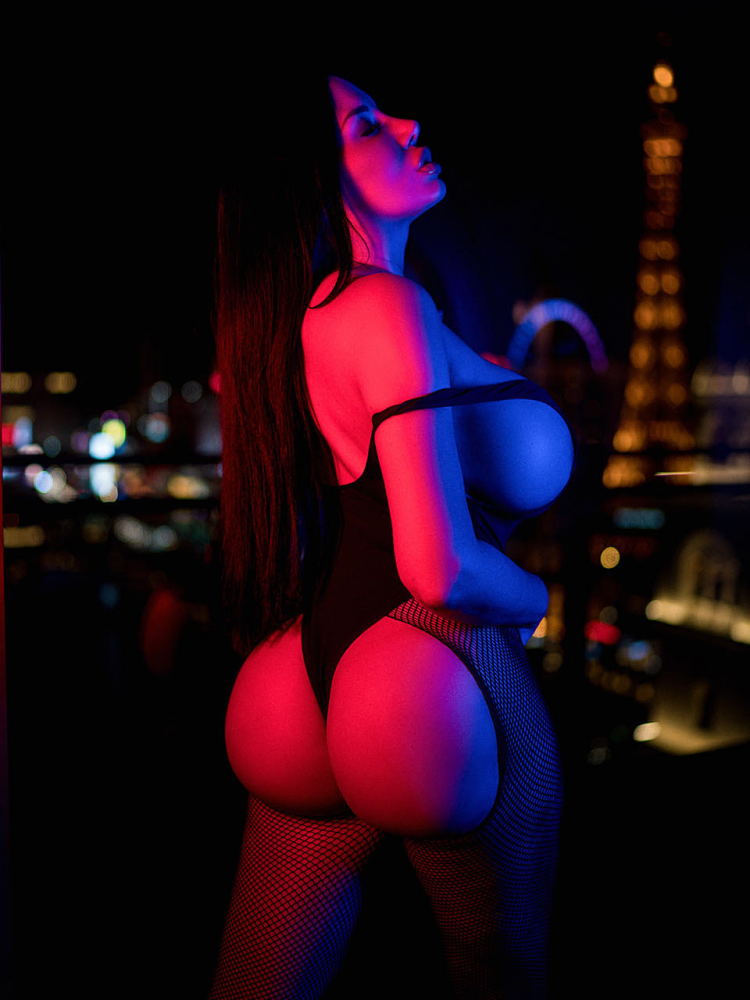 What time does it all start?

You must be on time or they will dock your pay or cancel the shoot. Some shoots will make you pay a “kill fee” if you unnecessarily cancel, covering part of the crew’s rate. I always show up early and ready with my water, juice and snacks. I also, out of curtesy, text my agent when I’m there and when I’m gone so he has peace of mind. He gets paid when I get my check. It is my responsibility to pay my agent when my check clears. I like the fact that I pay people and employ them. I usually travel with an assistant who takes me to set and helps me with my wardrobe and supplies.

How long does it take?

I was in makeup and hair from 11am-1pm. At 1pm I am escorted upstairs by the production manager to sign all model releases and contracts as well as show my passport and driver’s license. I do an entrance interview, where I state my legal name and sign the contracts and the producer asks me if I am on drugs or alcohol, if I am he will not shoot me. At 1pm I do a “still shoot” in my lingerie, which are stills used for online marketing and promotion.

The still photography doesn’t take that long and I finish around 1:30pm. At this time, I am instructed to prep for the shoot which means clean any body part for the millionth time using a douche and enema.

I wait for the male talent to show up and he gets wardrobe as well as hair and makeup. The male talent and I go over our “do-not do” list. This can be anything from pulling hair to certain positions. We have to follow the script to a T, a word cannot be omitted and wardrobe cannot be changed, as it has already been approved. 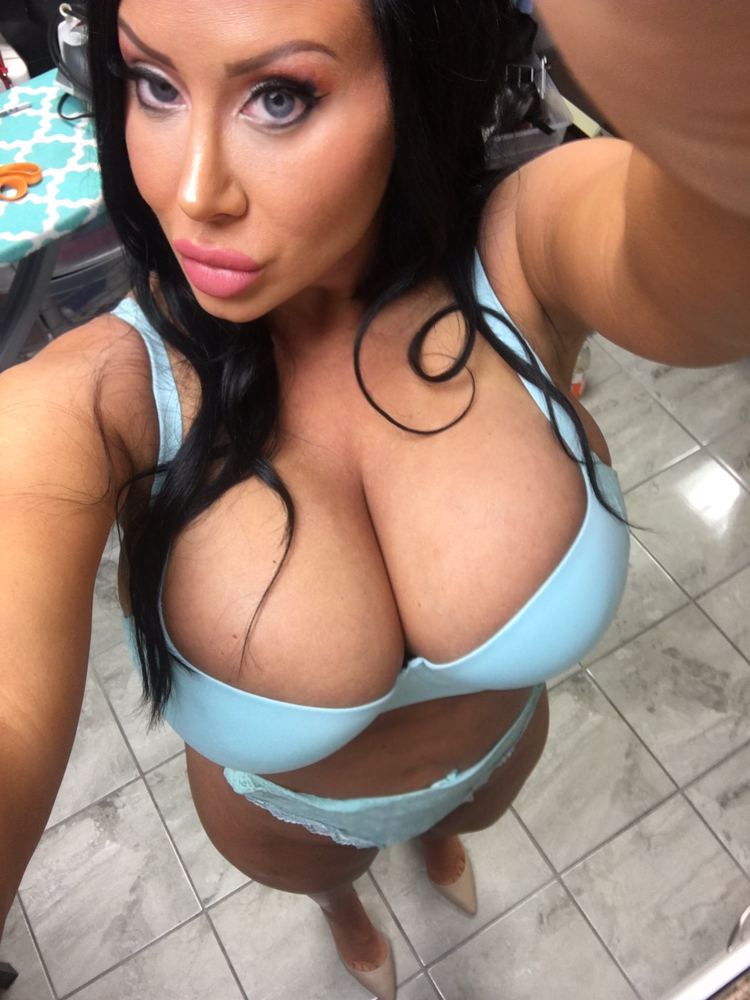 I don’t get to set until 3pm. Phones are not allowed. All sounds are turned off from central air and my makeup and hair is touched up one last time. Next is hard core stills, which are stills with penetration and nudity with my scene partner. Right after are the sex scenes which include dialogue, facial expressions and even sounds which all have to be precise and follow the script.

Hard core stills finish around 4pm and we have sex until about 5pm. The set is cold because it is winter, we are naked and my male talent must keep his erection. I am blessed I have lube and the patience of a saint. I am an acrobat: Having sex on the couch, floor, In all positions — even upside down. I am using core muscles, neck muscles, my vagina, anus, my hair is being pulled. I am undergoing one of the most rigorous exercise classes I can possibly take.