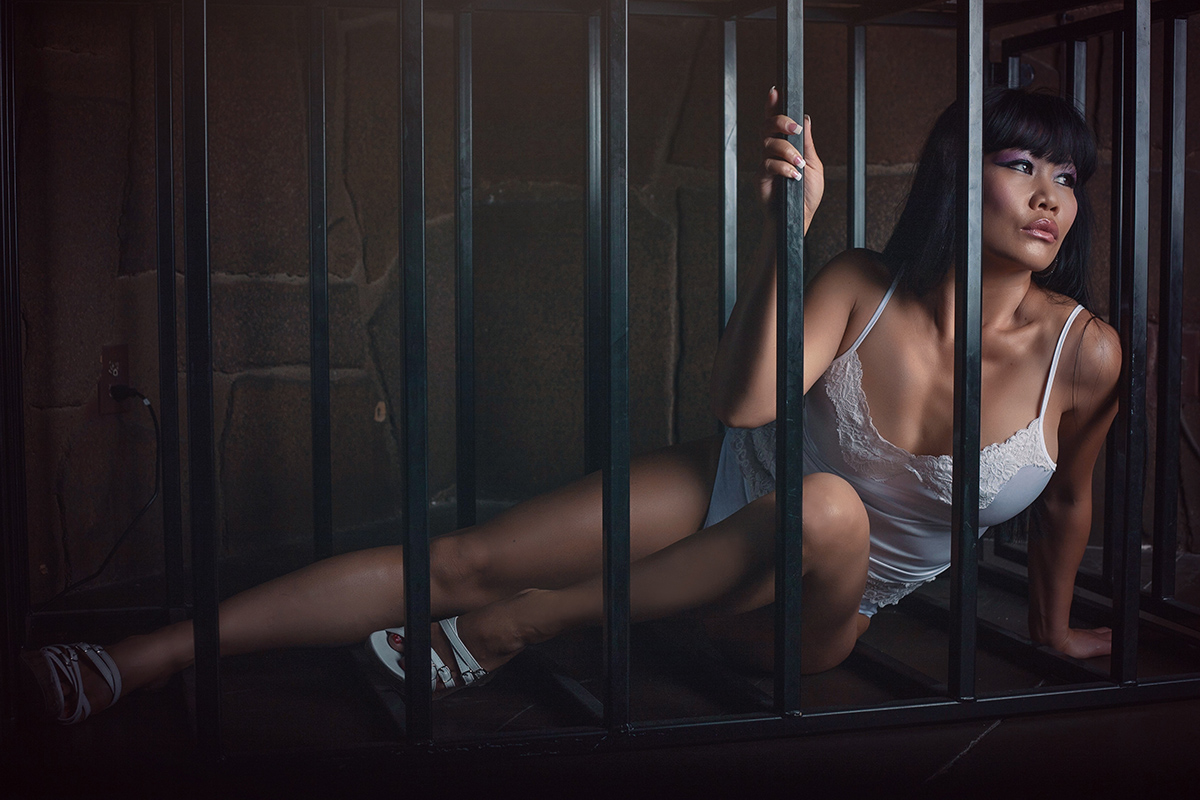 I am a self-identified sex worker rights activist. Cultural attitudes towards sex workers are fascinating to me, namely because I believe these attitudes are indicative of broader ideas about sexuality and gender. For example, when people say things like, “She dresses like a whore,” they are really exemplifying larger issues of sexism in our culture. Similarly, I believe the way people respond to my activism is indicative of larger, cultural “isms,” particularly sexism. For example, when I explain my work as an activist, my audience, as a general rule, brings up issues of sex trafficking. While it is undeniable that people worldwide are forced into numerous service industry jobs, the ostensibly inalienable link between sex work and sex trafficking is harmful for sex workers, women generally, and victims of trafficking.

What is sex trafficking?

Although there is not a great deal of research on trafficked individuals, we typically think of two populations when we think of sex trafficking: migrants and underage people. Migrants are seemingly vulnerable to coercion and deceit because of their often criminal and marginalized status, which is seen as ripe for black market sex transports. Homeless teens, many of whom are LGBTQ teens disowned by their families, are also seen as vulnerable to sex trafficking. The U.S. State Department’s definition of trafficking includes any commercial sex act that is induced by force, fraud, or coercion, and it covers any person under 18 found to perform commercial sex (regardless of a third party’s presence).

Some research claims that between 600,000 and four million women and children are trafficked for the purposes of sex each year. However, these figures came under scrutiny in 2006 by the U.S. Government Accountability Office, which cited weak methods, gaps and discrepancies, concluding that data were generally not reliable. There is also inconsistency in definitions of trafficked victims. For example, Melissa Farley claims that all prostitution is sex trafficking, including legal prostitution in Nevada—a claim many legal prostitutes would dispute. Moreover, researchers Estes and Weiner, in a report entitled The Commercial Sexual Exploitation of Children, claim high concentrations of rap music in neighborhoods contribute to potential sex trafficking—a clearly racist and classist (not to mention stupid) assumption. 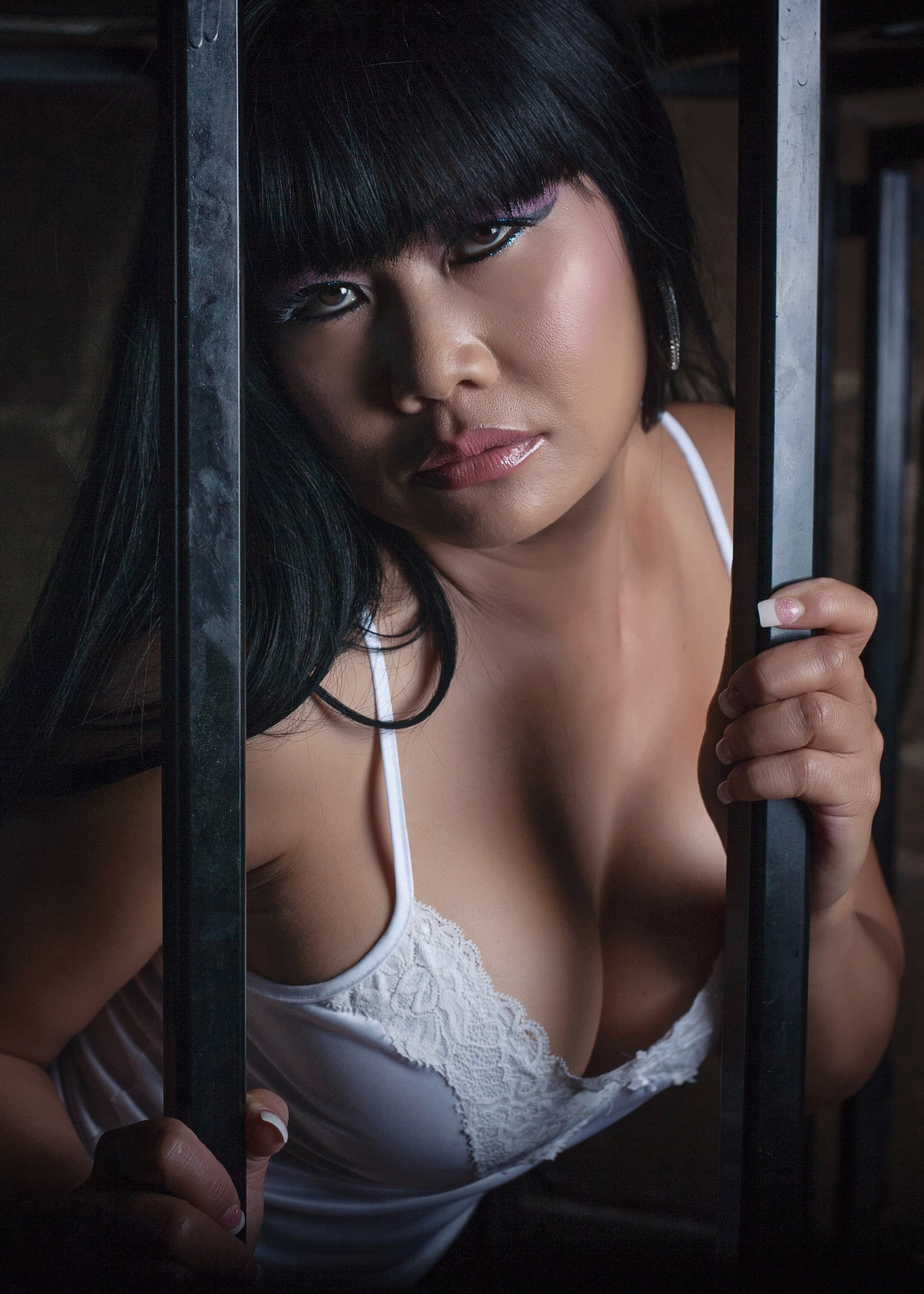 How are assumptions about trafficking harmful?

While there is a wide range of reasons for entering prostitution, there is considerable concern for those individuals who are forced to sell sex against their will. This issue is particularly urgent in Nevada, whose reputation as a sexual playground is seen to exacerbate the problem. However, painting the sex industry as part of the problem—as opposed to part of the solution—is harmful.

I recently had the opportunity to speak with a brilliant courtesan at Sheri’s Ranch. When asked to describe the particular stigma she faces as a legal sex worker, she explained that social sentiments largely fall into two categories (sometimes simultaneously): she is perceived as a victim and/or blamed for dissolving marriages. The portrayal of sex workers as victims of trafficking and vindictive harlots sends mixed messages about female sexuality; it says that female sexuality should be protected and controlled. In academia, we refer to this phenomenon as the virgin/whore dichotomy. The idea is that women are either puritanical virgins in need of paternal protection or wild whores with insatiable sexual desires. Of course, women are much more dynamic than this and the assumptions perpetuated by the dichotomy only serve to dehumanize women.

In effort to control female sexuality, under the guise of protecting women and children, the Trafficking Victims Protection Act (TVPA) was signed into US law in 2000. The law claims to facilitate prosecution of traffickers and protection for victims, particularly for foreign nationals, by providing special visas to those found to be victims of trafficking. Unfortunately, though, few have benefited from the program. Service agencies that receive funding under the TVPA, as an example, are required to pledge they will not facilitate any prostitution. This means that organizations intent on helping sex workers stay safe—either by providing condoms or assistance in other ways—are at risk of losing federal funding. And as we all know, when sex workers are less safe, there is more room for violence and exploitation. 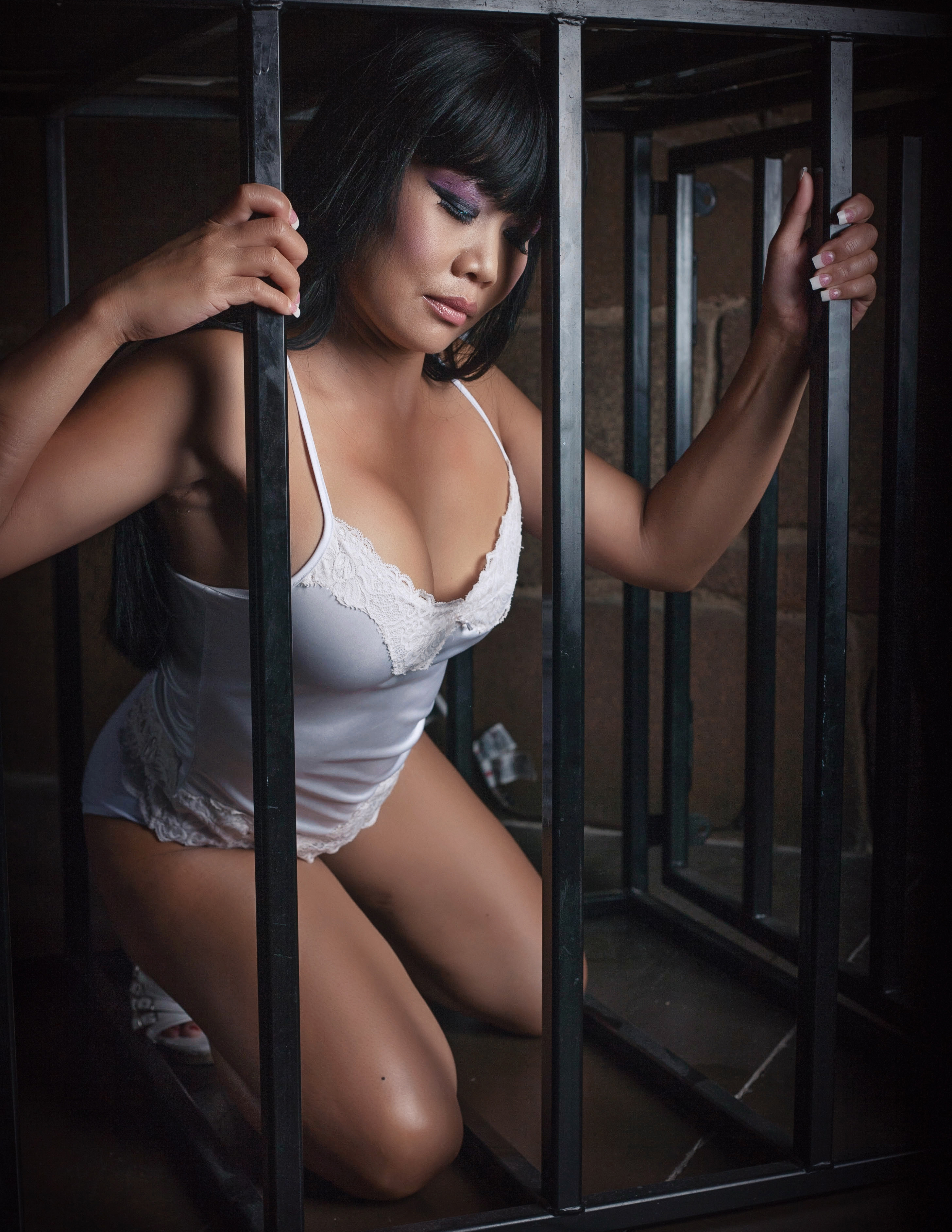 On a global level, U.S legislation like the APLO* or, Anti-Prostitution Loyalty Oath, blurs sex work and sex trafficking with profound implications. In a report prepared by the government watchdog agency CHANGE or, the Center for Health and Gender Equity, researchers show that the APLO actually increases police harassment and inhumane detention conditions in countries like Cambodia.

At a more localized level, we can see how the blurring of sex trafficking and sex work makes its way into daily imagery. Posters on bus stops claim that, on average, girls are forced into prostitution at age thirteen. These claims are usually in tandem with images of young white women, angelic and in need of paternal protection. In some cases, we also see imagery of young Asian women bound and gagged. Sometimes anti-trafficking imagery mimics that of the BDSM community, which tacitly implies a desire to distinguish between “good” and “bad” sex acts. Furthermore, the alleged perpetrators are always men of color while the alleged saviors (think Ashton Kutcher) are typically white. These cultural narratives surrounding sex trafficking sound eerily similar to the yellow journalism of Victorian Britain, which put many prostitutes behind bars in effort to “protect” them and “purify” society while demonizing poor people and people of color.

Uncoupling sex trafficking and sex work is one major step towards gender equity. And gender equity will only be feasible when cultural attitudes surrounding prostitution change; when “dressing like a whore” is the greatest compliment and “sex work advocate” is a legitimate political and social platform.

*As of today, the Supreme Court ruled that the APLO is unconstitutional!