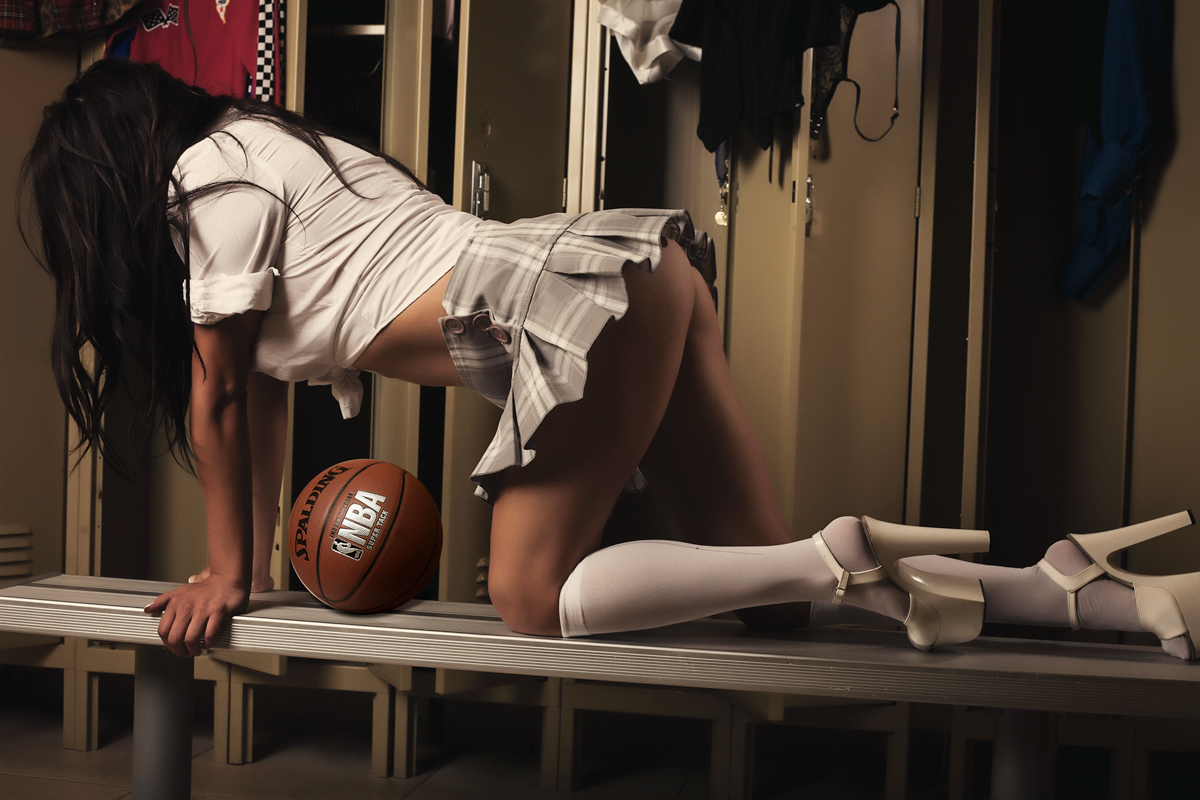 March Madness: A Hot Time For Less Than $1 Billion

March Madness is madder than ever thanks to mega-billionaire Warren Buffet.

Buffet’s company, Berkshire Hathaway, in a partnership with Dan Gilbert’s Quicken Loans, will award $1 billion to anyone who fills out a perfect 2014 NCAA tournament bracket.

Working so close to Las Vegas, the gambling capital of the world and party central for March Madness, I’ve noticed that everyone is abuzz about this unprecedented billion dollar prize. I mean, who doesn’t want to be a billionaire?

But what exactly are your odds of winning Buffet’s big prize?  According to the contest’s Facebook page your chances of guessing the billion dollar bracket are one in 9,223,372,036,854,775,808 “which may vary depending upon the knowledge and skill of the Entrant.”

That number is in the quintillions, which essentially means that it is virtually impossible to win. But there’s once place in the Las Vegas area where the odds are in your favor throughout March Madness party season…

Warren Buffet is one sexy man with one sexy prize, but my fellow courtesans and I are a heck of a lot sexier – and the odds of having the hottest March Madness party of your life with us is much, much better than your odds of winning Mr. Buffet’s billion. In fact, we’re a sure thing.

Down and Dirty in the Locker Room

You just finished watching the best game of the season; the cheerleaders performed their last dance and are walking off the court and into the locker rooms, where you’re covertly waiting for them. Looking through a hidden peephole, you quietly sit and take in all that is happening before your eyes. Every undressing beauty, every hair toss, every “accidental” brush up against each other, every breast, hip, and belly button coming out of uniform.

One by one the ladies start walking to the showers, that’s when the cheer captain discovers you and, to your delight, grabs your hand and pulls you in to participate. What happens next is completely up to your vivid imagination.

The tournament is on the flat screen and the tantra chair is close enough to use during half time. We make a game out of watching the game. Every time your team makes a 3 point shot, you roll the dice and do something naughty to me. Every time the opposing team makes a 3, I return the sensual favor. During commercials we can give each other full body, naked massages. Slowly building the anticipation for the end of the game, we tease, caress, and push limits until we cannot take it anymore.

You see a gorgeous woman from across the sports bar, she gives you the most seductive and inviting smile you have ever laid eyes on. You strike up a conversation and move things over to her bedroom. She invites her best girlfriend in to the conversation and they describe a too-good-to-be-true fantasy that you have been anxious to experience.

The champagne is popping, the music is setting the mood, and clothes are nowhere to be found. Whipped cream, blind folds, handcuffs, and mind blowing sex all over the place. We even play a nice little game of “who’s in my mouth?” Two beautiful women completely devouring you, having their way with you in every naughty way possible, you’re partying it up like your favorite ball player, or Warren Buffet, would. What more could you ask for?