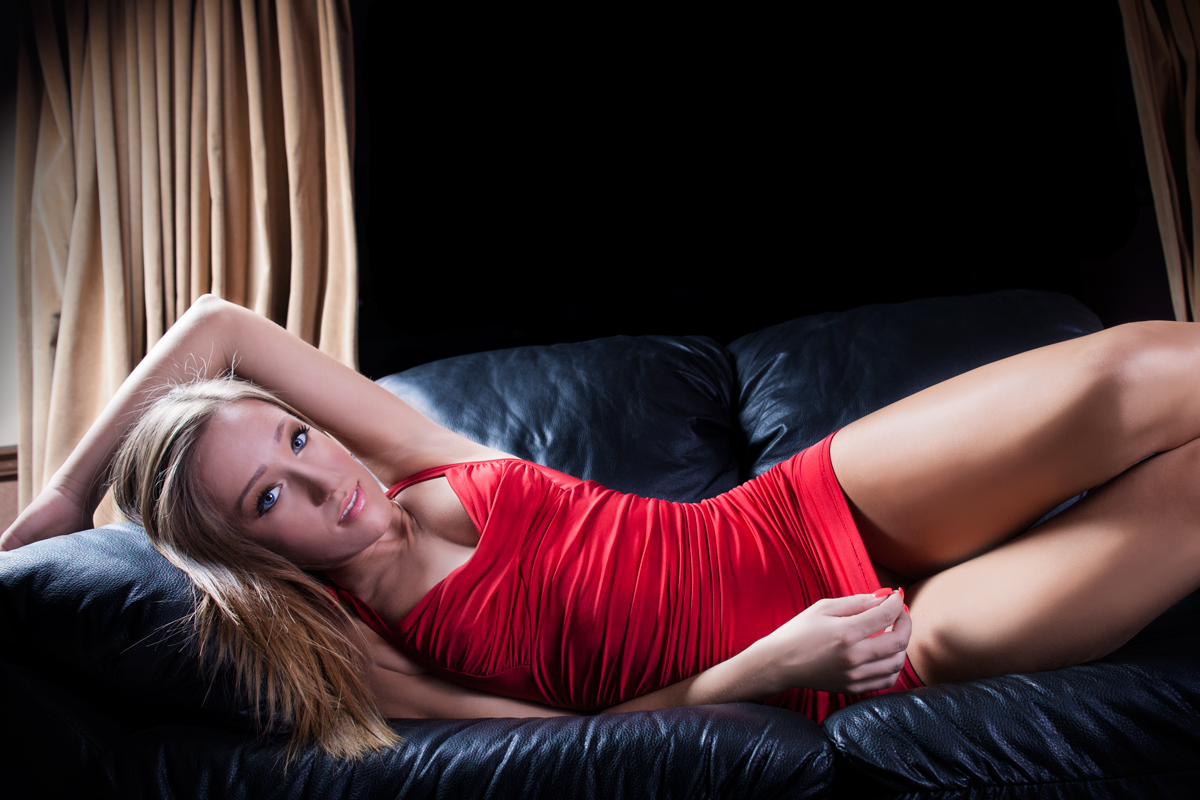 Should I Hire a Las Vegas Escort?

As a proud resident of sin city and an adult entertainment professional, I often find myself caught in a discussion about whether it’s better for a gentleman to illegally hire a Las Vegas prostitute or to journey to a brothel on the outskirts of the city and partake of the legal pay-to-play services offered there.

Prostitution is not legal in Las Vegas. However, It is widely known that several of the Las Vegas escort services advertised online provide illegal prostitution (sex for money.) When one considers that many of these escorts are conveniently located near the strip, and can even be sent directly to a client’s hotel room, it’s easy to understand why hiring an escort is so enticing for Las Vegas visitors.

The primary reason not to hire an escort for sex in Las Vegas is because it’s illegal. Any man who hires a Las Vegas escort risks being caught in a sting operation set up by the LVMPD, which will net him a criminal record and damage his reputation forever. Amazingly, this reason is usually not sufficient to convince punters that they shouldn’t hire illegal Las Vegas prostitutes. Most men are deluded by the “it could never happen to me” mindset, and require additional reasons why they should visit legal Nevada brothels.

Below are three (of many) reasons why state-licensed brothels in Nevada are superior to Las Vegas escorts. 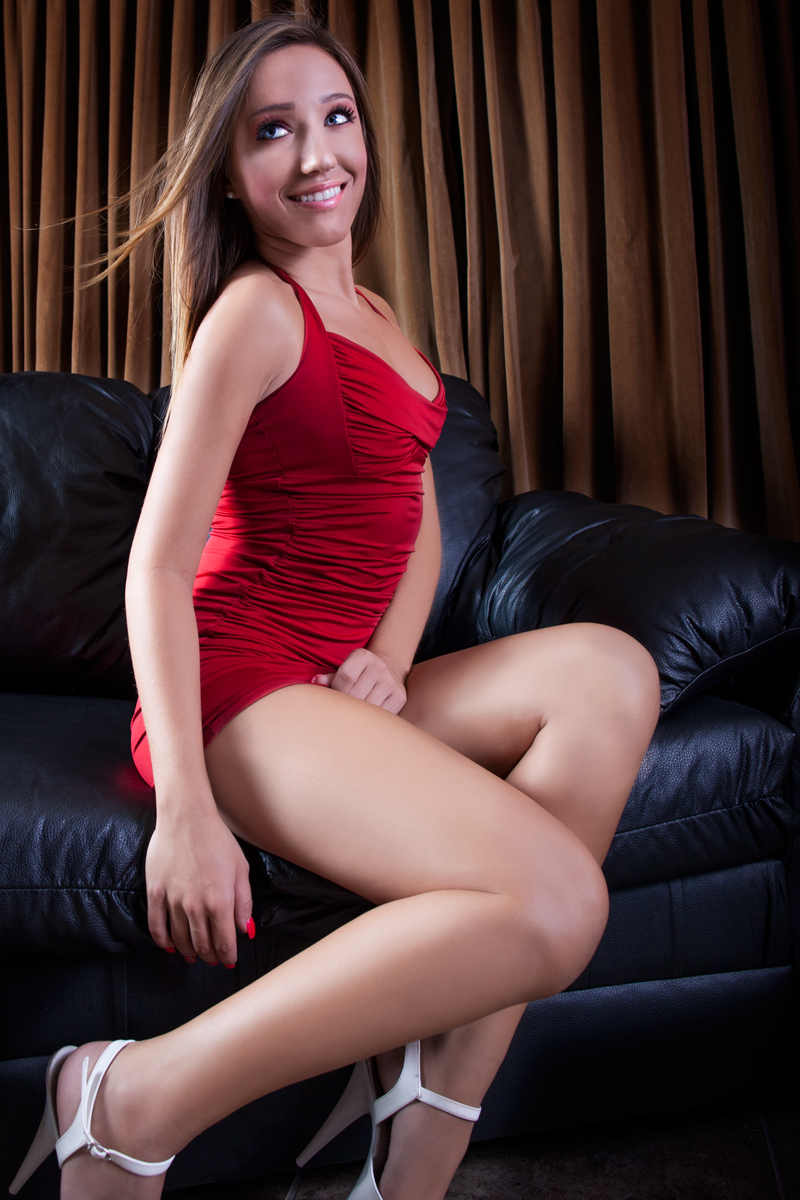 If Elliot Spitzer visited a legal brothel for his sexual trysts, instead of hiring the Emperors Club VIP  escort service, it is likely that he would still be a successful politician. Since Nevada brothels are state licensed institutions that openly provide legal prostitution services, they will never be the subject of police raids or federal investigations attempting to expose illegal “prostitution rings.”

Additionally, brothel employees go to great lengths to maintain the anonymity of their guests. Brothels have been operating legally in Nevada for over 40 years, discreetly servicing 400,000 men, women, and couples annually. In that time, no one has ever been exposed as a Nevada brothel customer. Nevada brothel representatives are trustees of their client’s most intimate secrets – and these secrets stay secret, forever.

The women who work at legal brothels in Nevada are required by law to be screened weekly for sexually transmitted diseases. Legal brothels only practice safe sex, ensuring the safety and health of customers and sex workers. There has never been a case of anyone contracting an STD or HIV as a result of an encounter with a prostitute working at a legal brothel in Nevada.

Since escorts promising sex-for-money operate against the law, there are no state or county regulations in place to maintain the safety of their clients. There are no health standards or best practices for illegal prostitution. When a guy hires an escort in Las Vegas, he’s literally gambling with his life.

A common scam utilized by Las Vegas escort agencies is the “bait and switch”. This is when an agency uses very attractive women in their advertising to generate interest from potential clients. When the excited customer schedules a visit with the gorgeous escort, he is very often disappointed to meet an entirely different woman from the one presented in the ads.

The line ups at most of the established legal brothels always feature real women who are actually available. Photos are representative of the women pictured and are kept up to date and current.

Many individuals who work in illegal prostitution are con artists and dirty hustlers with little regard for the welfare of their clientele. To expect credibility from criminals is naïve. The escort game in Las Vegas is a crap shoot. Customers hiring illegal prostitutes might get the service they expect on occasion, but only a legal brothel delivers hot sexual encounters with legitimately attractive women every single time.