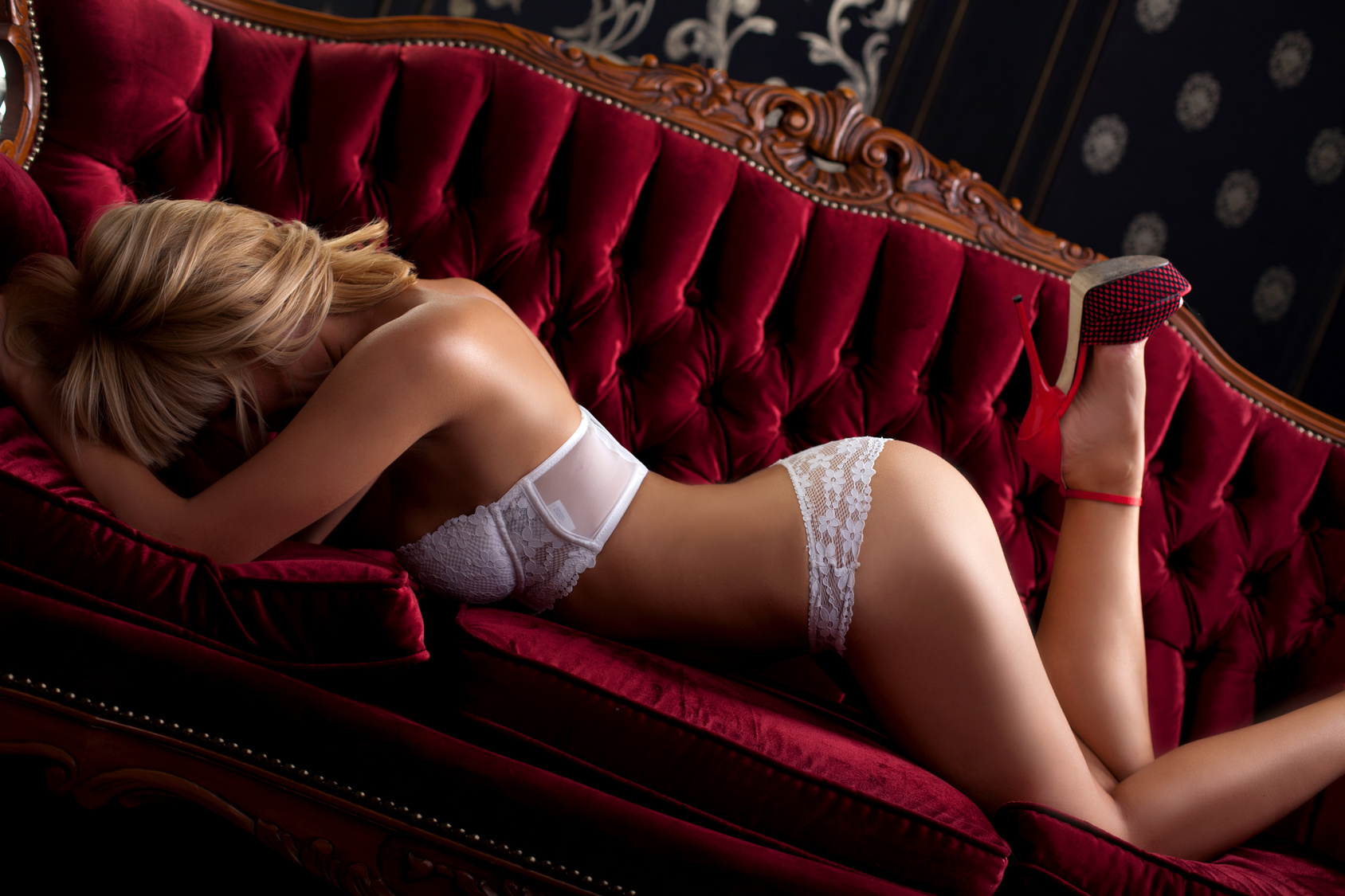 Let’s face it. Everyone in the adult business has a passion for sex. We all want to be successful and that means something different to everyone. When I got into porn over three years ago it didn’t take me long to realize everything isn’t what it seems. I flew to a model house (a house that an agent buys and makes girls pay to stay at while he or she finds them work), was promised I would be turned into a huge star, taken to set to do one scene which involved an activity I had clearly told my agent before flying down that I do NOT do and then told after three scenes that week that there wasn’t much more work for me unless I wanted to stay a few more weeks, or prostitute myself illegally. I was 19 years old.

Looking around at some of the other girls in the house I quickly understood that I was very lucky to have been able to afford a round trip ticket and to be going home that day. I flew down again a month later (I was promised a full schedule like usual) and there was no work for me. Not one scene. At that point I had no fans and no substance behind my name to market myself, and was now in debt from paying to stay at the model house. I flew back and parted ways with my agent after that trip.

It drove me crazy thinking about the few scenes that I had done, how much fun they were and how much the companies actually wanted to see me succeed. Once those scenes hit websites I started getting fans who urged me to continue in porn, instantly seeing how driven and passionate I was about sex. I contacted other agencies but after realizing it is all basically the same speech with a different person, I decided agencies were not going to keep my fans or myself happy. I needed to do something to get my sexual fix and keep my fans inspired so I took all of the money I had made from my first trip and bought myself a video camera.

I launched my own website and promoted myself every day, meanwhile hearing horror stories of other girls in similar situations to what I had gone through. I would hear stories from some girls that their agent wouldn’t let them out of their contracts until they got three other girls to sign up first. I would see girls on social media asking anyone for help just to book a flight home. But what bothered me most of all was the stories of agents suggesting girls “escort” illegally to keep up good business. I became furious when I heard of a girl having sex with a stranger to pay her rent, and then showing up on set the next day “tested and ready”. Every girl that does a porn scene has to be tested at least 28 days prior to the scene. If they have illegal sex for money outside of their legal scenes, they are putting everyone in jeopardy. I thought to myself, if the guy they picked for me to sleep with has been with her, my test could be completely irrelevant as could theirs and anyone she comes in contact with before she gets tested again. I tried to find some way to validate what these girls were doing, but when I couldn’t I decided to step back and take a closer look at my future in the adult business.

I came out to the brothel for the first time a few months ago and realized how important safety and legality is to every single person here; staff and girls. In this safe and healthy environment I can invite my fans over and I can legally blow their minds (and other areas). I love it!

Instead of my peers in the industry being supportive, many of them were publicly outraged, saying “that is the quickest way to catch a disease” and complaining how “I was so against hooking and now I am a hypocrite” all the while these same women illegally have sex for money as “luxury companions”.