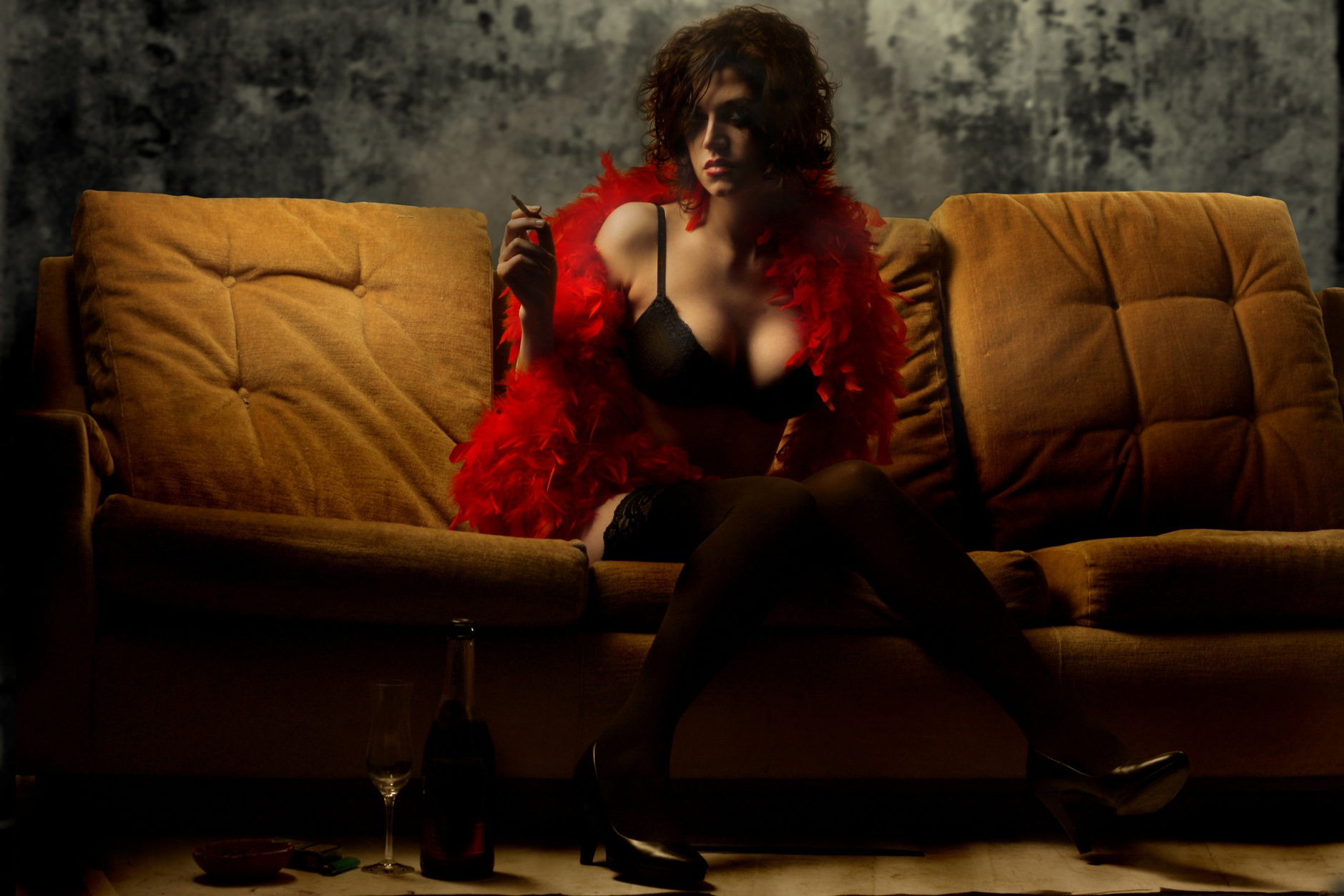 Recently it was reported that Linda Fondren, a Mayoral candidate in Vicksburg Mississippi, has a history with the Nevada brothel industry. As investors and stockholders in the RAHA Corporation, Fondren and her husband were owners of the Sagebrush Ranch, a brothel near Carson City, Nevada. Fondren also admits that she was a prostitute operating legally in Nevada and that her husband was her client before he was her spouse.

This news in itself is not really a surprise for those acquainted with the Nevada brothel industry. When legal courtesans choose to leave the adult entertainment business, it’s not unusual for them to contribute positively to society in other ways.

Fondren is certainly a force for good in her Mississippi community. As the founder of Shape Up Vicksburg, an organization dedicated to reducing the obesity epidemic in her hometown, Fondren was recognized as a CNN Hero of 2010.

What is noteworthy is that Fondren says that she’s not a supporter of legal prostitution. The Associated Press reports that she “hated” her time in a brothel and that she only did it because she was a young mother with very limited choices.

Considering the public’s negative view of prostitution, it’s understandable why Fondren decided to play the victim when asked about her past as a legal prostitute. But when you really think about Fondren’s active role as a dedicated brothel owner, it’s not difficult to question the sincerity of her remarks.

Linda Fondren owned and operated a legal brothel in Nevada

If Fondren despised the brothel industry so much, why did she invest in it? If she hated being a legal prostitute, why did she buy a brothel? A person with investment resources clearly has other options.

Linda Fondren and her husband held high-level, decision-making positions at the brothel in the 1980’s. As investors and owners, their task was to ensure that their brothel made a considerable return by providing a situation where women satisfactorily fulfill the sexual needs of the brothel’s clients. In street jargon, Linda Fondren was a pimp.

Is Fondren really ashamed of her past as a legal prostitute and brothel mogul? Does she really hate the legal sex industry? Or is she a hypocrite who is just saying what she needs to say in order to achieve the political station she currently seeks?

While Linda Fondren is a gifted entrepreneur with genuinely noble goals, she is also a woman of questionable candor. Sincerity is an attribute that is appreciated in the Nevada brothel industry – an industry that Fondren helped build.  If it’s also a trait valued by the people of Vicksburg, Fondren may have some issues with her campaign.

The opinions expressed in this post are those of the author and not necessarily the opinion of Sheri’s Ranch.