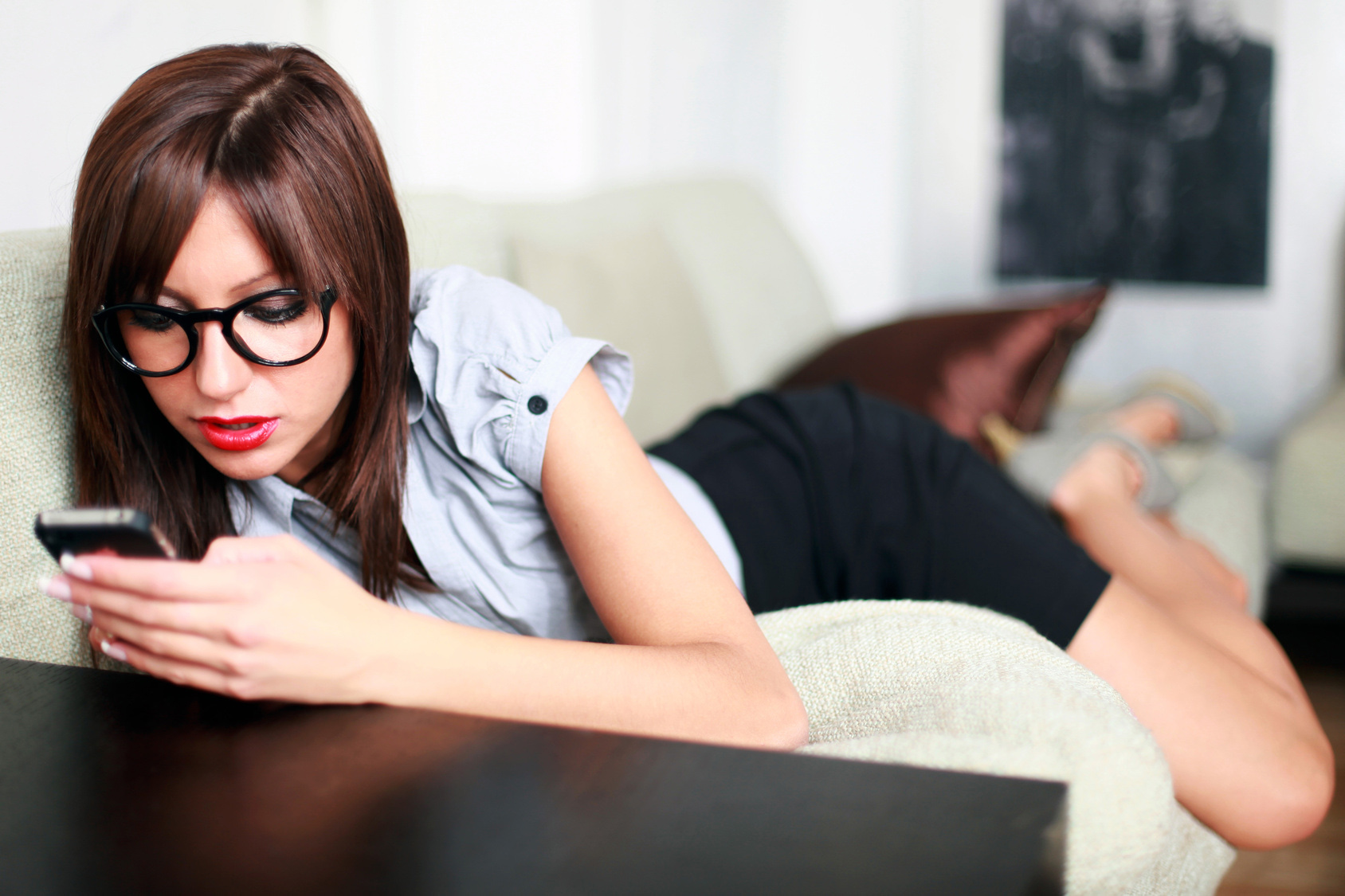 While LinkedIn is hardly a top marketing resource for sex workers (Twitter has proven to be a much more effective social media tool in this regard), it is a platform that over 200 million people use to professionally identify online. LinkedIn has evolved to be the top recruiting and professional search service on the planet. It is fast becoming a networking standard for the businessperson of the new millennium and users continue to join the service at a rapid rate.

The only legal profession not allowed on LinkedIn

LinkedIn’s revised user agreement states that a person may not “create profiles or provide content that promotes escort services or prostitution, even if it is legal where you are located.”

Note that this ban encompasses not only LinkedIn’s marketing services, but also individual user profiles. So, for example, if you worked at a legal sex resort in Nevada for five years, you are not allowed to place that information in your work history section, since doing so will promote the establishment.

Since professionals specializing in pornography and other types of legal adult entertainment are welcome to use LinkedIn, prostitution just may be the only legal profession not allowed on the network. Can you think of another legal profession banned by LinkedIn?

The reason for this ban is presumably because it’s easier for LinkedIn to group all forms of prostitution, legal and illegal, into the category of “just wrong” so that administrators can avoid angry messages from members who are unwilling to share the site with working girls. But there’s another way to interpret LinkedIn’s latest policy change…

By not allowing legal prostitutes to use LinkedIn, the social network and its leaders are broadcasting their feelings about sex work legislation: LinkedIn does not recognize legal prostitution as a lawful profession, even though it legitimately is, because LinkedIn is against the legalization of sex work.

Is this really LinkedIn’s call to make? Should LinkedIn, a social network, decide which professions are legitimate and which are not? Of course, it’s within the social network’s rights to remove any content that it deems unsavory, but for LinkedIn to use its influence to intentionally impose a political agenda is unfair and socially dangerous. Deciding whether or not prostitution is a legal profession in a particular country or state is the responsibility of politicians and their constituents, not the responsibility of LinkedIn.

LinkedIn’s Big Brother tactic against legal sex workers is more dangerous than it may initially seem. When a social network injects its opinion into the business world, reveals its political and social preferences, and imposes those preferences on its users, society is taking a step backward.