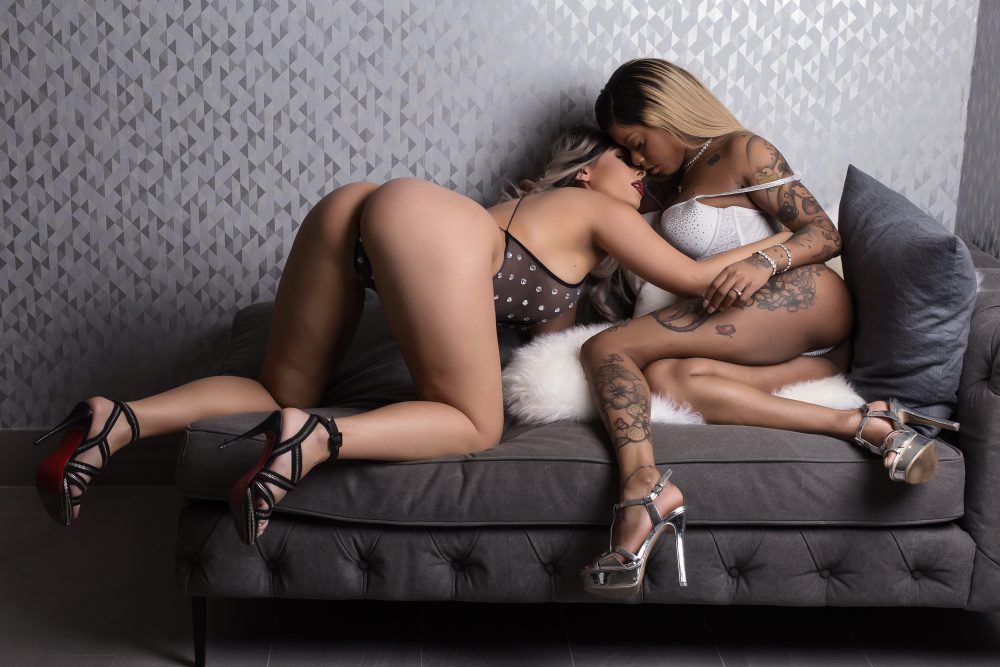 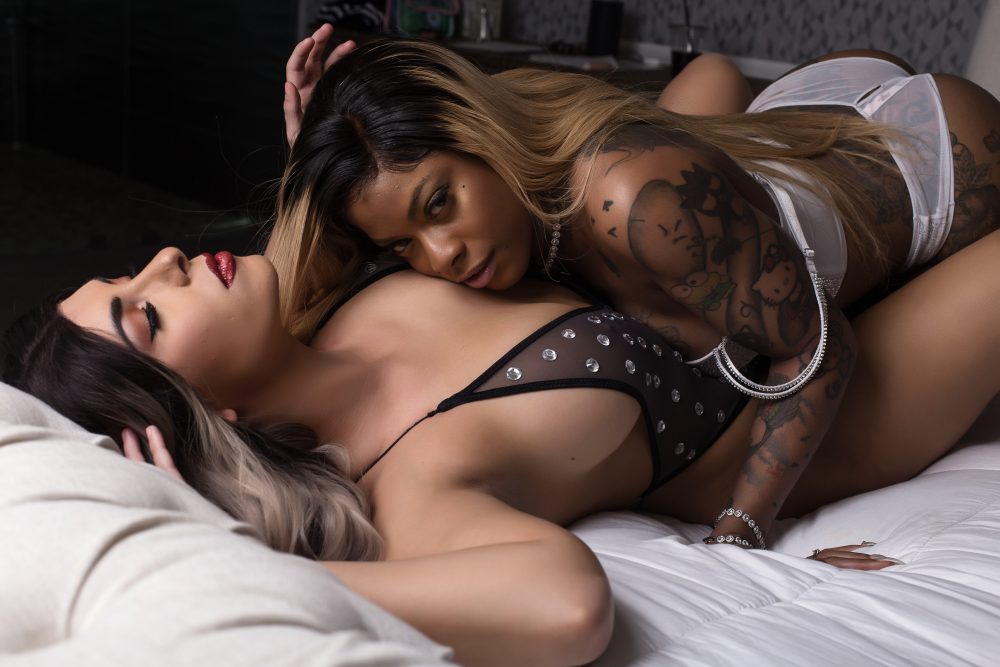 Additionally, it’s key that you choose partners who compliment your particular fantasy. For example, if you’re looking to build confidence through fantasy role play you might want to choose women who delight in playing the subservient concubines to your libidinous emperor. If you’re looking for a heavy dose of down-and-dirty lesbian action, it might be a good idea to involve women who are legitimately bisexual.

When choosing your companions, the one concept to keep in mind is compatibility. It’s important to spend some time together before the sexual activity begins so that you can test the chemistry between you and your partners and be assured that each party member is willing and ready to enjoy the fantasy. As long as the three participants feel genuinely comfortable with one another, and they’re eager to explore casual three-way sex, it’s unlikely that anything can be less than absolutely fantastic once things heat up. 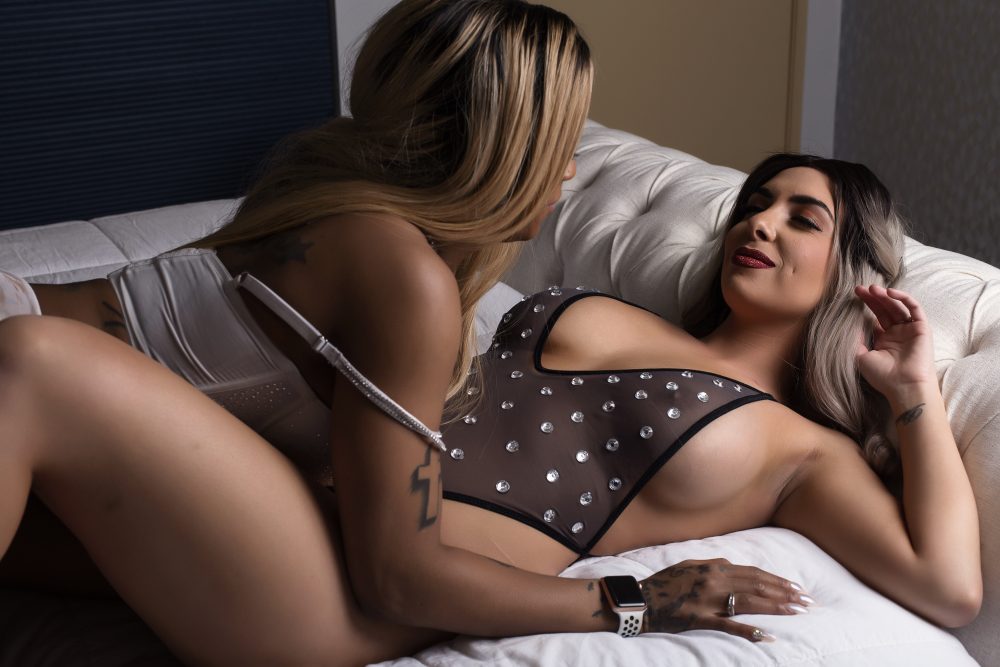 Your place or hers? or hers?