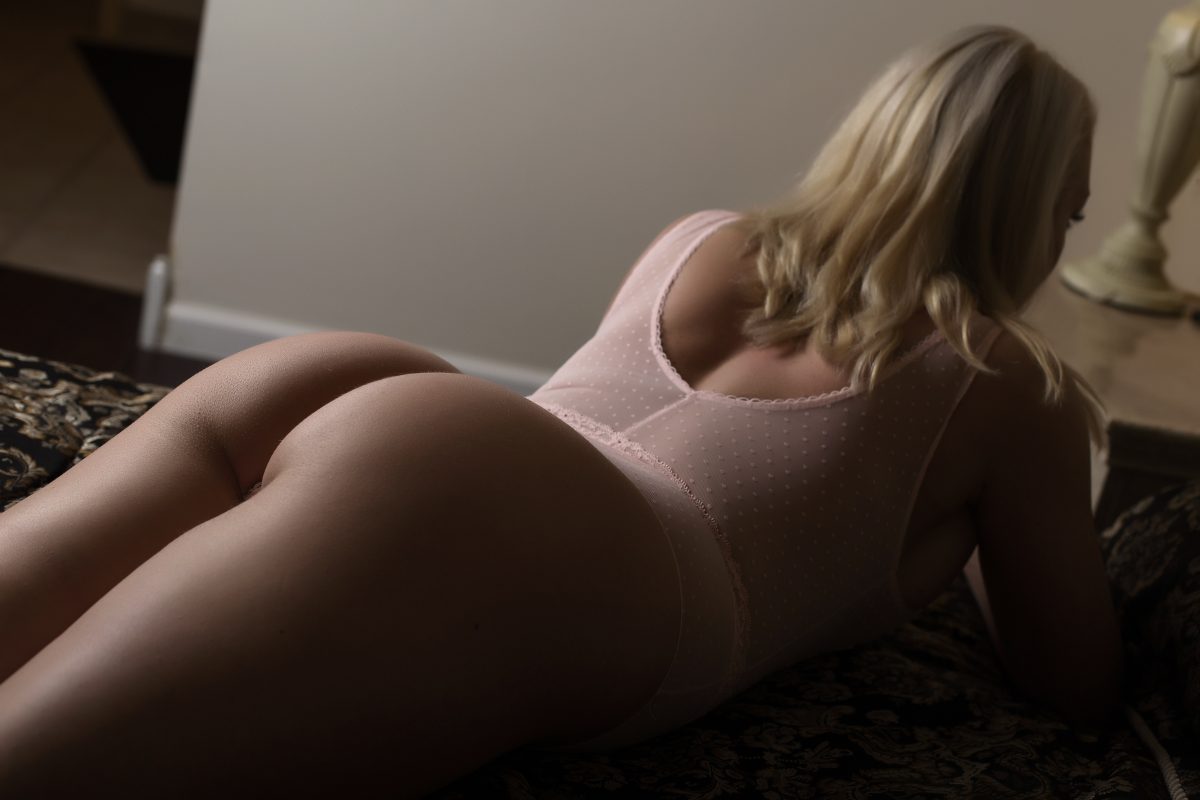 There is a lot of controversy surrounding a sex doll brothel that is apparently opening soon in Houston, Texas. KinkySdollS, a “rent before you buy” love doll service, announced that it will be opening the Houston doll brothel this year and that the company is in talks with investors to open sex doll brothels in Los Angeles and Las Vegas by 2020. Since Nevada is the only place in the United States where prostitution is legal in certain counties that allow for rurally-located brothels, this announcement has caught the attention of several licensed sex workers in the Silver State.

A few sex workers from Sheri’s Ranch recently came out against the proliferation of these sex doll brothels, claiming that these establishments dehumanize sex workers. The courtesans believe that offering sex with female-resembling objects may condition some men to become accustomed to non-consensual sex and allow men with predatory tendencies to play out rape fantasies that these men may one day explore with human sex workers.

Since doll prostitutes and human prostitutes are essentially part of the same industry, sex for money, the opinions of these Nevada sex workers were, perhaps understandably, met with mixed reactions. After all, why would a worker in a highly restricted and exceedingly stigmatized adult industry take a stand against another similarly controversial adult business? Shouldn’t everyone in the sex industry just get along and team up against the prohibitionists that are trying to take away our right to enjoy numerous types of adult entertainment?

Well, not necessarily. Certainly not in this case. Legal Nevada sex workers probably should be taking a stand against these sex doll brothels, but not just because of the aberrant behavior that may result from chronic sex with a non-consenting female simulacrum. The true reason Nevada’s licensed sex workers should be up in arms about the emergence of sex doll brothels is because “doll sex workers” currently have more freedom than human sex workers.

I consulted with a lawyer and the lawyer said, ‘Listen, there are no rules to it, but if you are smart you don’t go out and say you are operating a brothel,’  – Yuval Gavriel, owner of KinkySdollS

Currently, there are virtually no laws limiting where sex doll rental businesses can operate. Doll brothels can pop up in any city in America, including Las Vegas, one of Gavriel’s target cities, allowing clients to freely pay for sex with inanimate prostitutes.

Comparatively, pay-for-play sex between human beings is illegal throughout the United Sates, except in certain areas of Nevada. Human sex workers lawfully ply their trade only in licensed brothels located in certain rural counties where prostitution is legal. While bordellos like Sheri’s Ranch are legal in Nye County, prostitution involving humans is illegal in neighboring Clark County, which includes Las Vegas. So, you can establish a doll brothel business in Las Vegas, but not a brothel where a client can experience an intimate, consensual, healthy encounter with an adult human woman.

Since prostitution is illegal in Las Vegas, If a human sex worker wants to work in Vegas, she risks getting busted by law enforcement and acquiring a criminal record.

Unlike human sex workers, doll brothels have no regulations or restrictions regarding sexual health and safety

By law, human sex workers in Nevada must be tested weekly for sexually transmitted diseases and cleared by a doctor before they can begin work. Moreover, only safe sex with a condom is allowed in legal bordellos. Every Nevada sex worker and brothel proprietor must undergo a stringent background check through the county sheriff, ensuring that no one working in a licensed brothel has a criminal history. There are presently no equivalent medical or legal requirements for a doll brothel or the persons managing such an establishment.

When inanimate objects have more freedom than people, what does that say about America’s view of sex workers?

Nevada’s brothels have been operating since the early 1970’s, and there has never been a case of a sexually transmitted disease resulting from an encounter with a legal Nevada sex worker. Nevada brothels only employ adult women and have a zero-tolerance policy regarding coercion, pimping, sex trafficking, and drug use. All of the women working in legal bordellos operate of their own free will, have the right to refuse any client for any reason, and set their own rates as they see fit. Sex workers offer a service that has been desired since the dawn of human history – and Nevada’s legal brothels allow these women to practice their profession in a secure, healthy, prosperous, and time-tested environment.

If we allow doll brothels to readily set up shop across America, before addressing the potential benefits of legalizing prostitution between consenting human adults throughout the nation, we’re doing a disservice to the women who have, for decades, willingly operated under the strict regulations that make Nevada brothels the safest possible place to have an intimate encounter with a beautiful stranger.

Before we fight for sex doll rights, maybe we should fight for the rights of human beings.