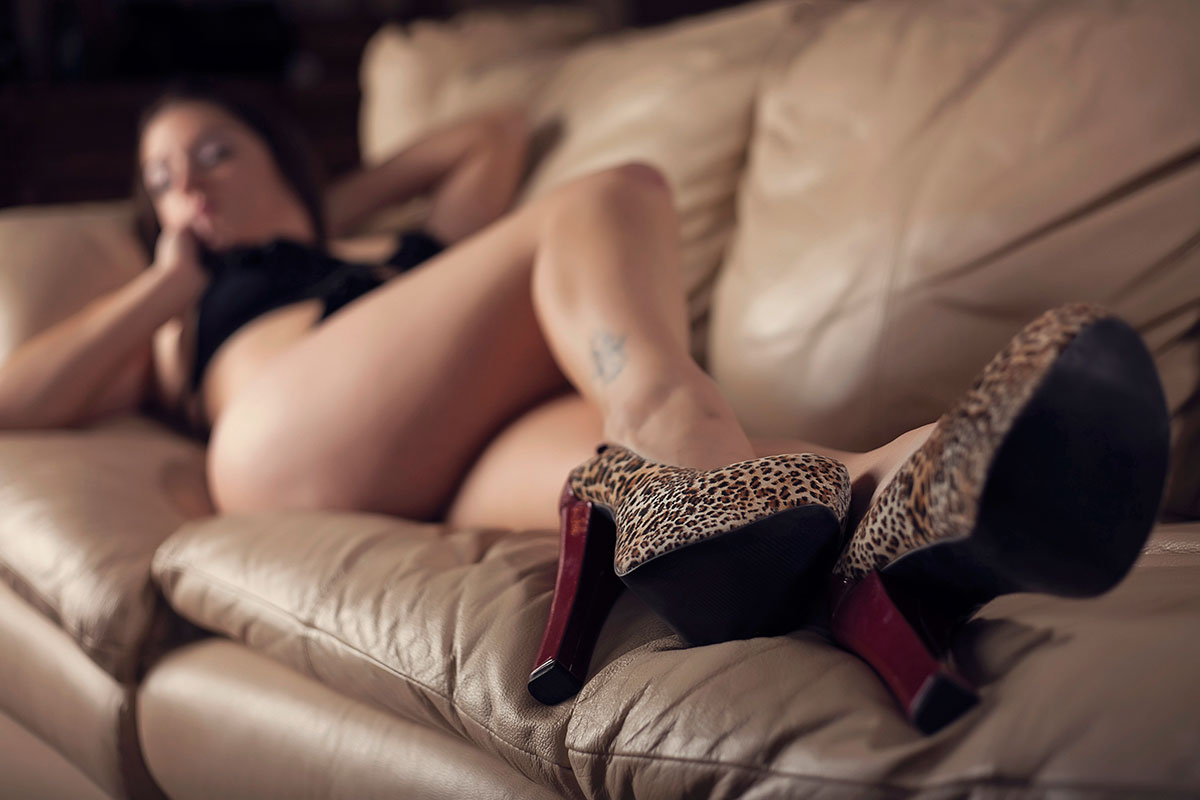 Does ‘The Girlfriend Experience’ Give Good GFE?

The Girlfriend Experience, Starz channel’s new drama starring Riley Keogh as a law student turned high-class sex worker is one of the best fictional stories about a prostitute ever told. Not because I, as a working girl at a legal Nevada brothel, can relate to the main character (she’s way more cunning and diabolical than I could ever be), and not necessarily because it’s an overall accurate portrayal of what it’s like to be a sex worker (it gets many things right, but each individual sex worker has an individual experience in this industry – no one story represents us all). The Girlfriend Experience is great because it’s a damn entertaining show with well-drawn characters, great acting, and beautiful photography. I really enjoyed going on the journey with the main character Christine as she adopts the persona of Chelsea, crosses into the world of prostitution, and then has to deal with the challenges presented to her as she juggles work, law school, and turning tricks.

After binge-watching all thirteen episodes, there is only one aspect of the show that I have a gripe with. It has to do with the title of the program and the suggested specialty of the main character: the “girlfriend experience.” In sex work, a girlfriend experience, also referred to as “GFE,” is a session in which the client and courtesan connect on an emotional level and share intimacy that goes beyond the physical. In these meetings, a sex worker is required to be genuinely sympathetic, or at least appear to be sympathetic, to the client’s feelings and act as his private confidante, satisfying not only his sexual appetite but also his emotional longing.

In order to successfully provide the GFE experience, a sex worker must be skilled enough to gauge her client’s needs from the emotive cues he’s giving her and empathize with those desires. She lowers her inhibitions just enough so that she can give a little part of herself, and, like a girlfriend, gives him deep sexual satisfaction so that he feels like he’s the most important person in the world – all while the sex worker maintains total control of the session. 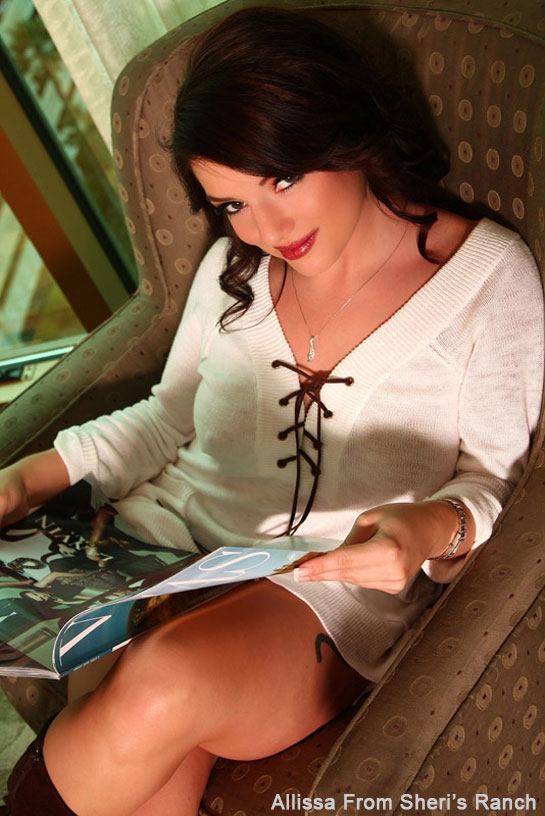 In a nutshell, in order to provide a good GFE, you have to be a people person. You have to have a heart. The best GFE’s are not an act or a role play, but a genuine relationship within the boundaries of a client-provider situation.

When you take this into consideration, Chelsea from The Girlfriend Experience gives a pretty crappy GFE. She’s ice cold, detached, and shows little interest in her client’s emotional needs. Over the course of thirteen episodes, she shows virtually no warmth towards her customers and develops only a minimal rapport with them. The only time she exhibits a legitimate interest in one of her clients and seems to genuinely be engaged with what he has to say, is when she needs one of them to help her out with a legal issue she’s having. In other words, if it’s about her, Chelsea is interested. But if it’s about her client, she could care less. A real GFE works the opposite way. We’re there for our clients 100%, fully engaged, deeply intimate, and ready to exceed expectations.

If Chelsea from The Girlfriend Experience on Starz worked at a licensed brothel, she probably wouldn’t get a lot of repeat customers; which is fine, because we already have a beautiful Chelsea working at Sheri’s Ranch and she gives a fantastic GFE.