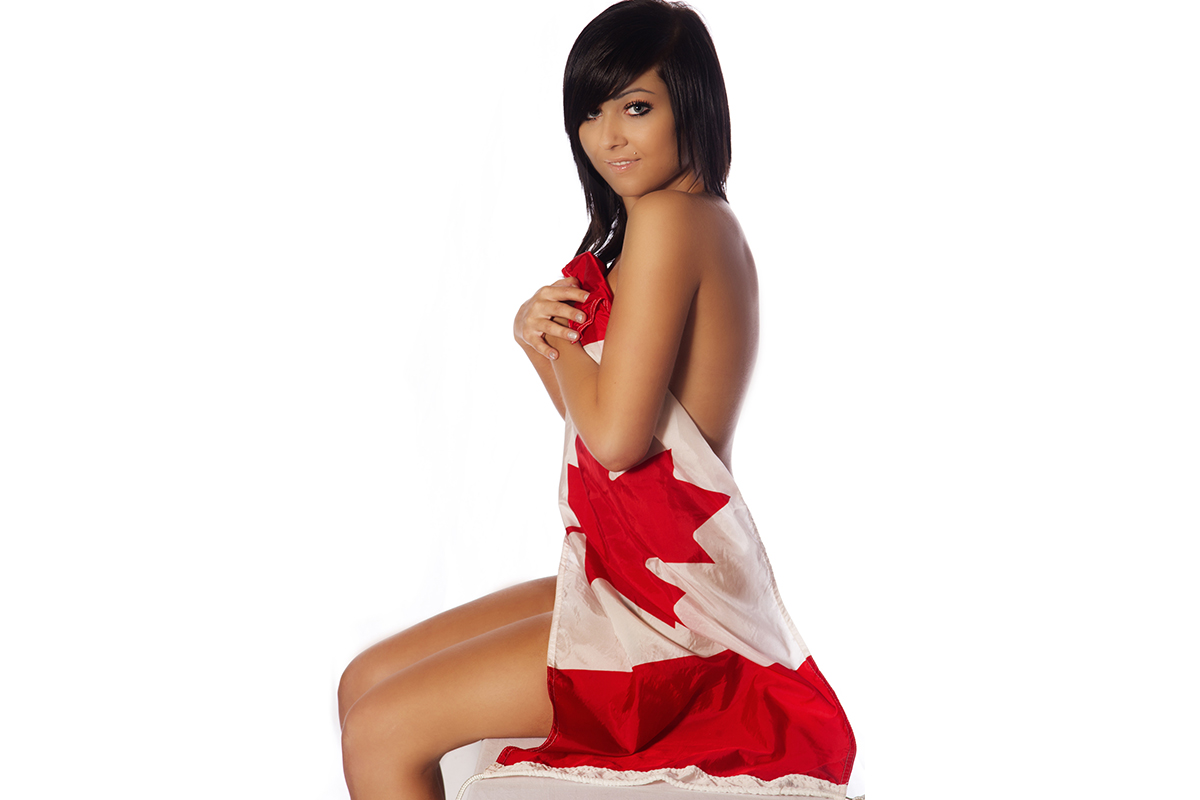 On December 20th of 2013, the Supreme Court of Canada unanimously struck down the nation’s anti-prostitution laws which prohibited brothels, public communication between prostitutes and clients, and living on the profits of prostitution.

Chief Justice Beverley McLachlin stated that the court’s judges ruled in favor of striking down these laws because such legislation makes it difficult for prostitutes to properly vet clients and operate in safe environments.

“The prohibitions at issue do not merely impose conditions on how prostitutes operate. They go a critical step further, by imposing dangerous conditions on prostitution; they prevent people engaged in a risky — but legal — activity from taking steps to protect themselves from the risks,” McLachlin wrote in the 2013 decision.

Under the ruling, the Canadian parliament had one year to draft new legislation.

On Wednesday, June 4th, a new prostitution Bill was unveiled. Bill C-36, the Protection of Communities and Exploited Persons Act, has similarities to the “Nordic model” of sex work legislation, which criminalizes the purchase — but not the sale — of sex. The Bill also includes $20 million in funding to support organizations that help sex workers exit the industry.

“Through this Bill, the Government of Canada has made a strong statement that it views prostitution as harmful to women and vulnerable populations and will crack down on johns and pimps,” writes Joy Smith, a member of the Canadian Parliament, in a recent Huffington Post article.

Smith lists the three primary goals of the legislation, outlined in the preamble:

– Protect human dignity and the equality of all Canadians by discouraging prostitution, which has a disproportionate impact on women and children

-Encourage those who engage in prostitution to report incidents of violence and to leave prostitution.

For over forty years, prostitution has been legal in the state of Nevada in the form of licensed brothels, where consenting adults exchange sex for money in discreet, safe, STD-free establishments devoid of pimps and sex trafficking. These businesses are located in Nevada’s rural areas, far from schools, churches, and family oriented neighborhoods.

At the heart of the Nevada prostitution model is the belief that prostitution, an ancient and arguably inevitable aspect of human society, is not fundamentally wrong. Nevada’s government believes that prostitution needs to be regulated, not excoriated.

Sex trafficking, child exploitation, and the violent coercion of unwilling individuals are despicable and reprehensible acts, but the whole picture of prostitution is too often framed by these negative activities. To judge the legal prostitution industry based on illegal prostitution-related crimes is the equivalent of denouncing legal drug companies, which produce anything from pain-relieving aspirin to life-saving insulin, because such companies are in the same general category as heroin traffickers. Just as there is positive, regulated drug use, there can be positive, regulated prostitution, as proven by Nevada’s brothel system. Canada disagrees.

All prostitutes are slaves!

Canadian Bill assumes that all prostitutes are working against their will and that the best mode of action for these women is to leave the industry. This broad, fundamentally flawed view of sex workers is not only incorrect; it’s insulting to the millions of women across the globe who have embraced prostitution as an occupational choice.

Despite what the Canadian government would like its citizens to believe, there are large numbers of sex workers in Canada and throughout the world who not only willingly practice prostitution, but who also take pride in their work. Sex workers everywhere deserve legislation that encourages secure, healthy environments where prostitutes can profitably perform their services.

The Nevada model criminalizes what deserves to be criminalized (child prostitution for example), while providing a prosperous situation for women who willfully provide sex services.

Read more: Why assumptions about sex trafficking are harmful

All johns are predators!

Similar to the Nordic model, C-36 attacks customers who seek sexual services from presumably unwilling prostitutes. The idea is that if you scare the clients away with criminal penalties, the demand will go down.

Like the Canadian government’s belief that all prostitutes are victims, the fundamental reasoning for criminalizing buyers is based on the assumption that the vast majority of people who visit prostitutes are violent predators. This couldn’t be further from the truth.

The clientele of Nevada’s brothels are as diverse and varied as Walmart’s customers. A pleasant elderly widower seeking a compassionate encounter to remind him that he is still worthy of an embrace, a handicapped individual in his twenties — escorted by his parents — who wants to discreetly lose his virginity, an adventurous married couple looking for a safe tryst with a third party; these are the “johns” who seek the services of prostitutes.

The Nevada model provides a venue where well-intentioned customers seeking sexual fulfillment will be treated with dignity and respect. The proposed Canadian model assumes that such people deserve no respect.

Prostitution legislation, in every nation, is a complex political issue that provokes strong opinion and heated discussion. Canadian Parliament has a challenging road ahead as it navigates toward a system that works to better all persons who willingly practice sex work, while punishing those that commit violent and coercive crimes against women, children, and men. Worthwhile prostitution legislation begins with the cultivation of an honest, well-informed perspective on “prostitution,” a term that encapsulates a wide variety of experiences, both positive and negative.