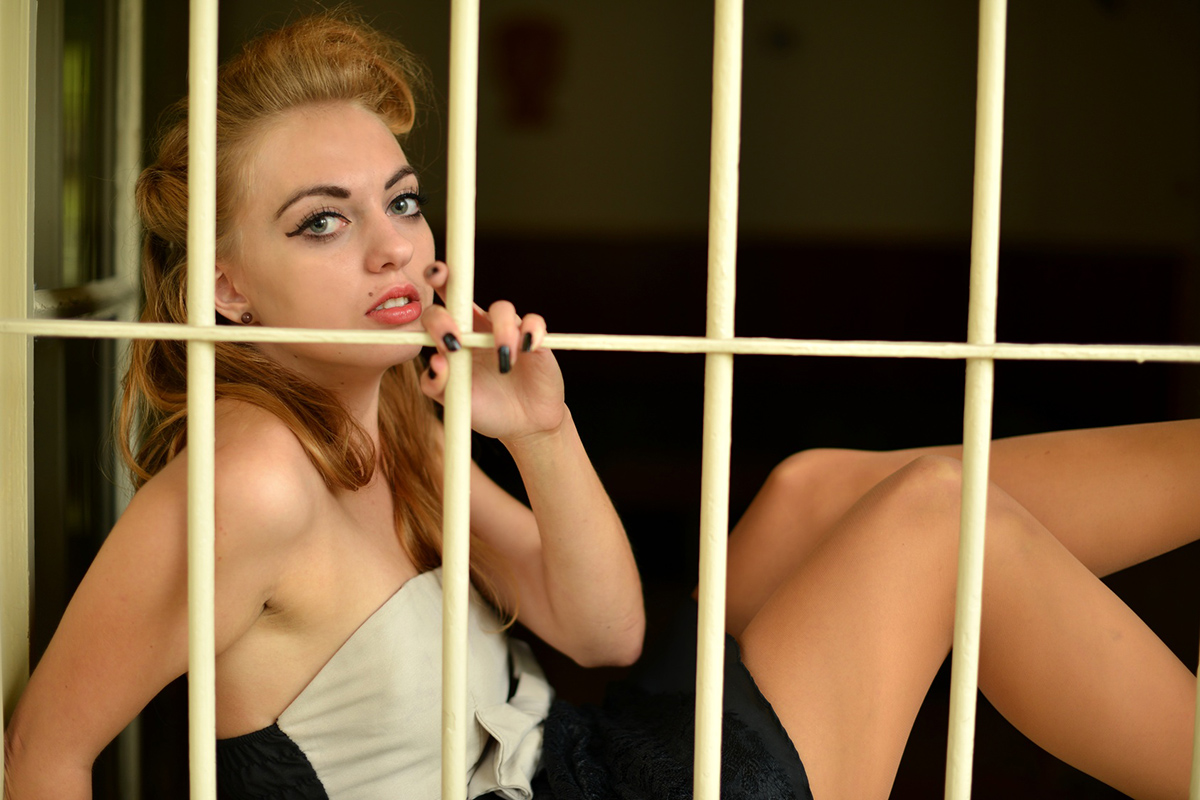 Chicago Admits Prostitution is Not a Real Crime

Chicago is faced with overcrowding in the city’s Cook County Jail. The institution is currently at 98% capacity and Cook County Board President Toni Preckwinkle says that there is no room in the budget to house more criminals. The solution: decide which crime is least criminal and revoke its felony status.

Of course, prostitution is the crime chosen as least atrocious. Preckwinkle and County Commissioner Bridget Gainer introduced a resolution at a County Board meeting this week asking authorities to no longer charge sex workers with felony prostitution.

End Demand Illinois, a sex worker advocacy group, also recently played a strong part in advancing a bill to end felony prostitution in Illinois. The group recognizes that women charged with a prostitution felony will forever have a dark spot on their record and that such a charge could drastically limit a sex worker’s future goals beyond the sex profession.

This is a step in the right direction for Chicago, but if the Prairie State wants to really change their system for the better they should go the way of Nevada and legalize prostitution.

Why should Illinois legalize prostitution?

Make no mistake; the only reason Chicago is taking steps to limit the seriousness of prostitution as a crime is because it’s costing the Department of Corrections up to $10 million annually to house all of those harlots in Cook County Jail. If there was no overcrowding, and no cost associated with it, there would be no action taken by the county regardless of what groups like End Demand Illinois lobby for.

By legalizing prostitution, sex workers will be taxpaying contributors instead of a money-sucking burden on society. In other words, the state would be making money on prostitution instead of losing it.

Since legal prostitution would require Illinois brothel owners to be licensed businesspersons whose actions are monitored by state and county officials, it is nearly impossible for these bordellos to utilize coercive practices to procure their working girls. Women working in legal houses of prostitution must be adults of sound mind and body and enter into the profession of their own free will.

The primary mission of End Demand Illinois is to eliminate sex trafficking and ensure that no woman in Illinois is forced to do anything against her will. Legalizing prostitution in Illinois would severely limit an unlicensed pimp’s opportunity to force a woman to do anything she doesn’t want to do. Once you take prostitution away from the criminals, their power over women diminishes.

3. Decreased STD Rate for Sex Workers and their Customers

Within the past five years, Illinois ranked 8th highest among the 50 states in cumulative reported AIDS cases. Legal houses of prostitution only practice safe sex. In Nevada, there has never been a case of a sexually transmitted disease that occurred as a result of a sex act at one of the state’s legal brothels. Every sex worker in Nevada is screened by certified medical experts regularly and every brothel strictly enforces safe sex practices.

So instead of trying to pinch pennies here and there by acknowledging the insignificance of prostitution as a crime, maybe it’s time Chicago and Illinois make a real positive change that will result in more money, less sex trafficking, and a healthier population.