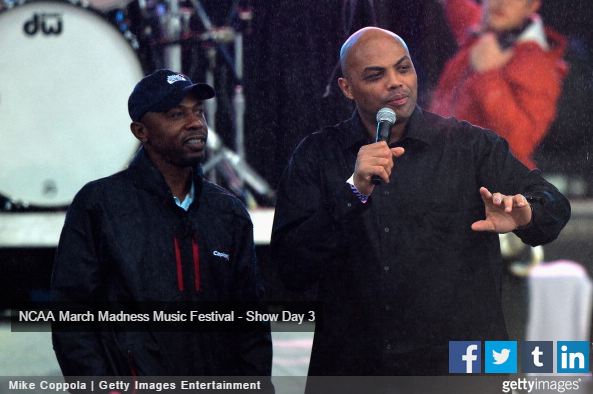 As a Nevada native, Greg Anthony should have known better. The former UNLV basketball star, who played professionally for the New York Knicks and later became a TV sports analyst, was arrested yesterday for soliciting a prostitute in Washington DC. Today, CBS and Turner Sports have indefinitely suspended Anthony, seriously damaging his career and his reputation.

Greg Anthony is well aware that prostitution is illegal everywhere in the USA except in his home State. He’s certainly also well versed on the merits of Nevada’s licensed brothels, with their reputation for safety and discreetness. Yet, instead of jetting his way to Sheri’s Ranch and enjoying a private encounter with one, or more, of the two dozen vixens waiting to pleasure him silly, he decided to break the law and managed to bungle his way into a prostitution sting that will haunt him for the rest of his professional life.

Let’s face it, athletes love prostitutes. There’s nothing like a filthy-hot sex fest with a tight and talented working girl to release all of the tension and anxiety that pro athletes face every day. The courtesans and staff of Sheri’s Ranch feel that we must take this unfortunate opportunity to remind all athletes, TV analysts, sports journalists, and other industry professionals who are not currently our clients, that there is a way to see a prostitute without fear of getting caught with your pants down.

Since the brothel was founded over twenty years ago, there has never been an incident of a customer being publicly exposed as a patron of Sheri’s Ranch. Because prostitution is legal in the county where Sheri’s Ranch is located, there is a 0% chance of any customer getting involved in a prostitution sting. No one, not even Greg Anthony, can get arrested for doing something that is legal. Moreover, Sheri’s Ranch is an STD-free and HIV-free environment. We offer numerous services to our sports industry friends, including unmarked VIP car service and a helicopter friendly property, not to mention an on-site hotel with a private suite for the overnight stays that are so popular with our pro athlete guests.

Popular with athletes: a VIP sex bungalow at Sheri’s Ranch