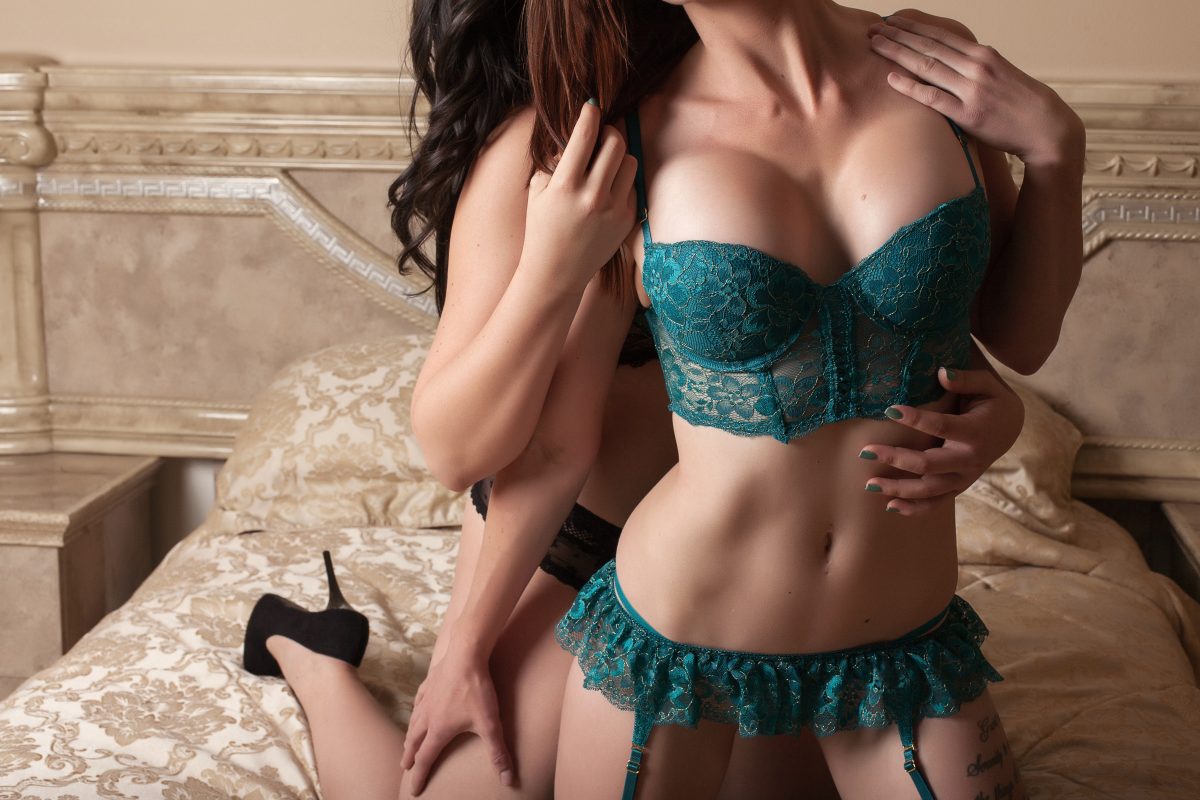 How Much Sex Are People Having in Legal Nevada Brothels?

Since the 1970’s, brothels have been operating legally in certain rural areas of Nevada. But exactly how much sexual activity occurs in a Nevada brothel on an annual basis and what types of sex acts do customers most often request when they visit a licensed Nevada sex worker?

These questions piqued the curiosity of Sheri’s Ranch, a legal brothel near Las Vegas. Using information gleaned from a 2017 review of client bookings and a poll of over 100 sex workers, the brothel discovered that 134 licensed prostitutes participated in 3,641,837 minutes of paid intimate services. This equates to nearly 7 years’ worth of sexual activity that took place in the brothel in 2017, with each sex worker averaging a total of 19 days spent being intimate with clientele annually — and that number only includes time spent in actual paid sessions, not time spent carousing at the brothel’s sports bar, dining with a client at the restaurant, or any activity other than prostitution services.

Additionally, the review revealed the overall gender demographics of brothel customers. In 2017, 78% of customers were men, 7% were women, and 15% were couples.

For more on the brothel’s discoveries, including the most popular activities requested by customers, the kinkiest services performed by prostitutes, and the surprising percentage of STD’s resulting from all of this naughty fun, please refer to the below graphic summary.