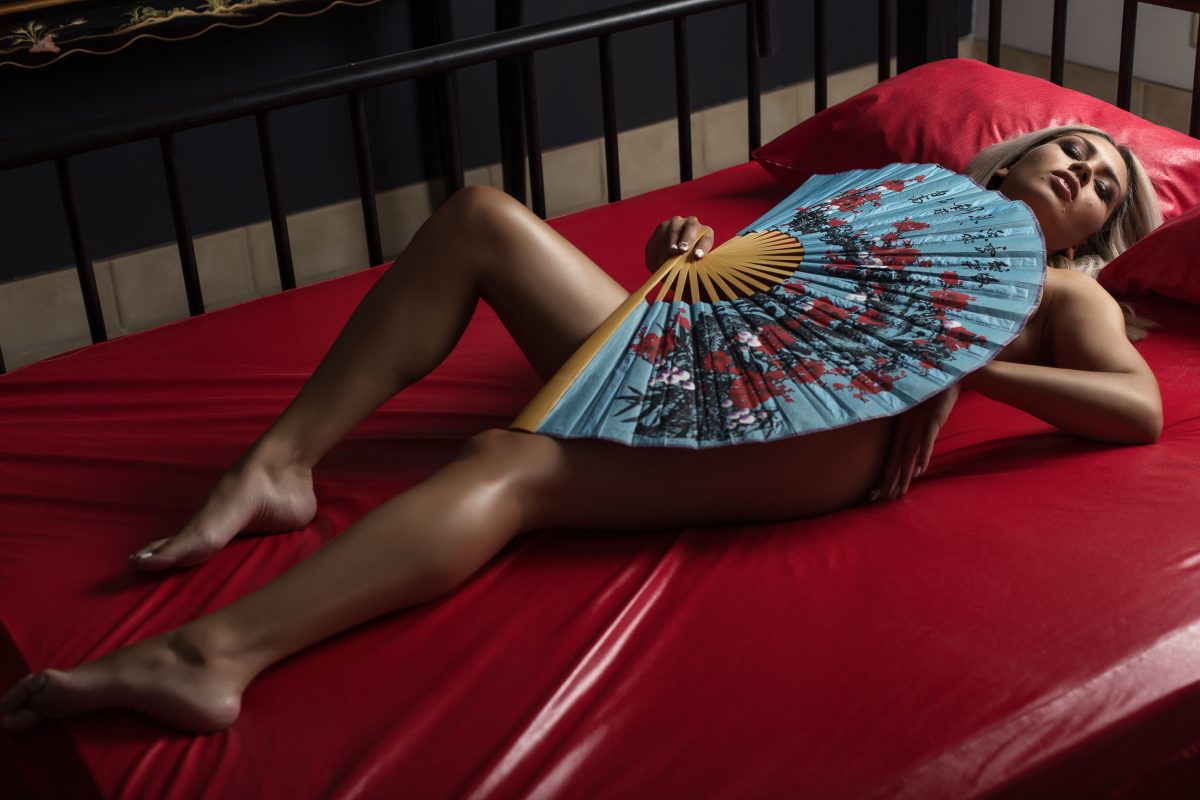 Some Things You Wanted to Know About Nevada’s Legal Brothels

The $75-million-per-year Nevada legal prostitution industry, attracting tourists and vacationers from across the globe, has fascinated people for decades. But what are the facts about this unique and mystifying category of the Nevada sex industry? Here are answers to a few of the most common questions asked about Nevada brothels. 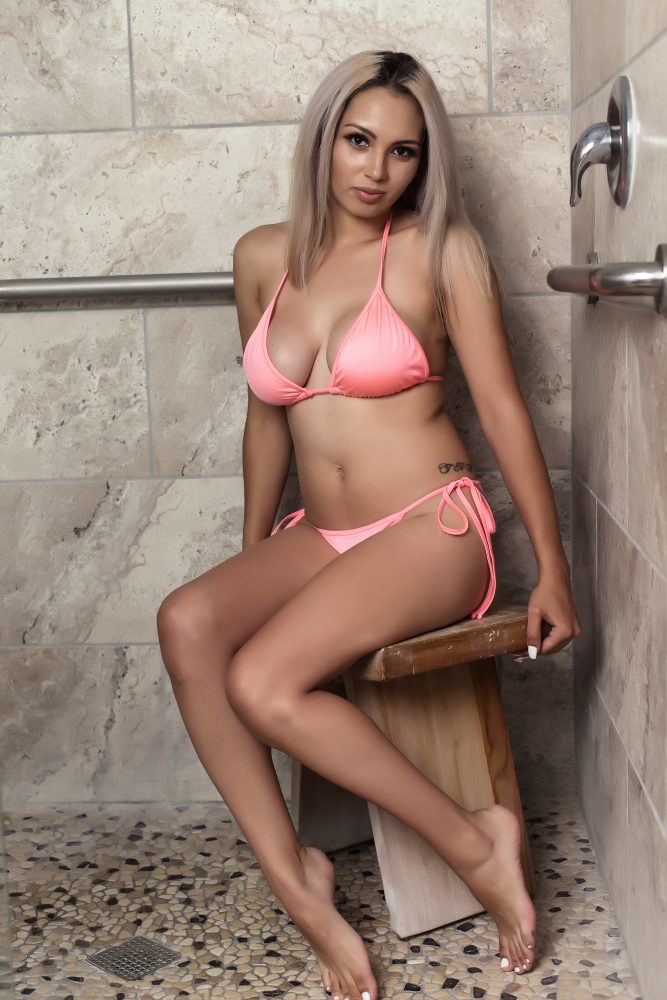 Is prostitution legal throughout Nevada?

Prostitution is not legal throughout the state of Nevada. Legal prostitution is only possible in counties where the population is less than 700,000. Furthermore, counties and independent cities below this population threshold may choose to prohibit prostitution in that particular area. A popular misconception is that prostitution is legal in Las Vegas, a city with a reputation for vice and sensual indulgence. In actuality, prostitution is illegal in Vegas (Clark County), Reno (Washoe County), and a few other areas such as Douglas County, Eureka County, Lincoln County, Pershing County, and Carson City, an independent city and Nevada’s state capital.

Sex trafficking is when people are forced into sex work by violence, threats, and other forms of coercion and pimping. The women working in Nevada’s legal brothels are independently contracted sex entrepreneurs that willingly practice consensual safe sex with the clients they see.

Legal brothel sex workers undergo a rigorous background check through the county sheriff’s office in order to attain a license, and every courtesan plies her trade in a highly regulated and safe workplace. Brothel owners also undergo a highly extensive review before being granted a license, ensuring that these business owners are on the up-and-up and have absolutely no connection to criminal enterprises of any sort, including sex crime and illegal prostitution. 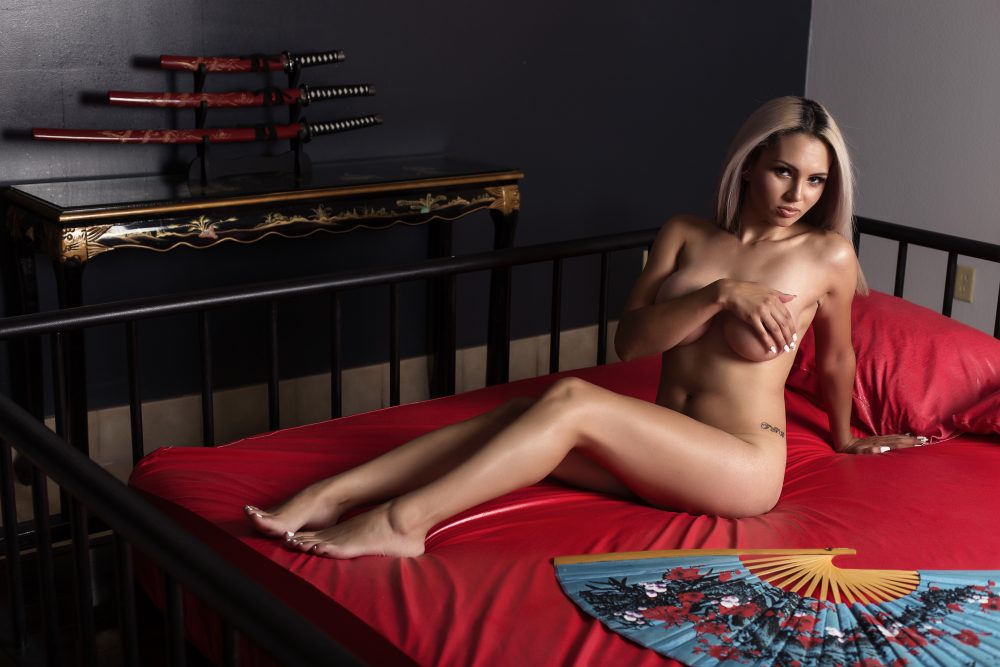 What brothels are currently operational in Nevada and where are they?

What are some key historical moments in the Nevada brothel industry?

A law requiring weekly health checks for prostitutes has been in effect since 1937. In the late 80’s, condoms became mandatory for sex acts like intercourse and oral/anal sex. These regulations ensure that sex at a Nevada bordello is exceptionally safe. There has never been a case of a sexually transmitted disease resulting from an intimate encounter with a prostitute in a Nevada brothel.

Joe Conforte, owner of the Mustang Ranch brothel, persuaded officials to pass an ordinance which provides for the licensing of brothels and prostitutes in Nevada. This was a pivotal moment in Nevada history, as it paved the way for the contemporary Nevada brothel business. Throughout the 1970’s, several other counties legalized brothels.

A state law prohibiting the advertising of brothels in Nevada counties that have outlawed prostitution made it very difficult for brothels to promote their services in cities like Las Vegas. This is one of the reasons many tourists believe prostitution is legal in Las Vegas. Vacationers won’t see ads for the rural brothels in Sin City, but the city is replete with advertisements selling sex-for-money. The solicitors on the Las Vegas strip passing out fliers offering “sexy girls sent to your hotel” aren’t offering legal prostitution but are representatives of escort agencies practicing illegal prostitution.

By the turn of the 21st century, competition in the legal brothel industry provoked savvy businessmen to take their business to a higher level. Sheri’s Ranch, a las vegas area bordello, was remodeled in 2001 by owner Chuck Lee to become Nevada’s first sex resort, complete with an adjoining hotel & spa, a suite of private themed bungalows, and a sex fantasy role-play establishment called “Sheri’s Playland.”

Perhaps no event in recent history brought the Nevada bordello scene into mainstream consciousness like HBO’s Cathouse, a popular late-night show that featured staged scenarios at the Moonlite Bunny ranch in Mound House near Carson City. The series garnered considerable media attention for the courtesans of the ranch, turning them into adult entertainment celebrities.

Proving that the existence of brothels doesn’t inhibit Nevada’s economic growth, Lance Gilman, Storey County commissioner and owner of the Tahoe-Reno Industrial Center – and owner of the Mustang Ranch brothel adjacent to the center — played a significant role in bringing Tesla’s massive gigafactory to the Silver State.

Dennis Hof, owner of the Moonlite Bunny Ranch, captured the Republican primary for the state legislature (District 36) on June 12, 2018, when he garnered 43% of the vote. If Hof takes office, he will be at least the second brothel owner to hold a political position. Lance Gilman, also a Republican and owner of the Mustang Ranch, was elected Storey County commissioners in 2012. 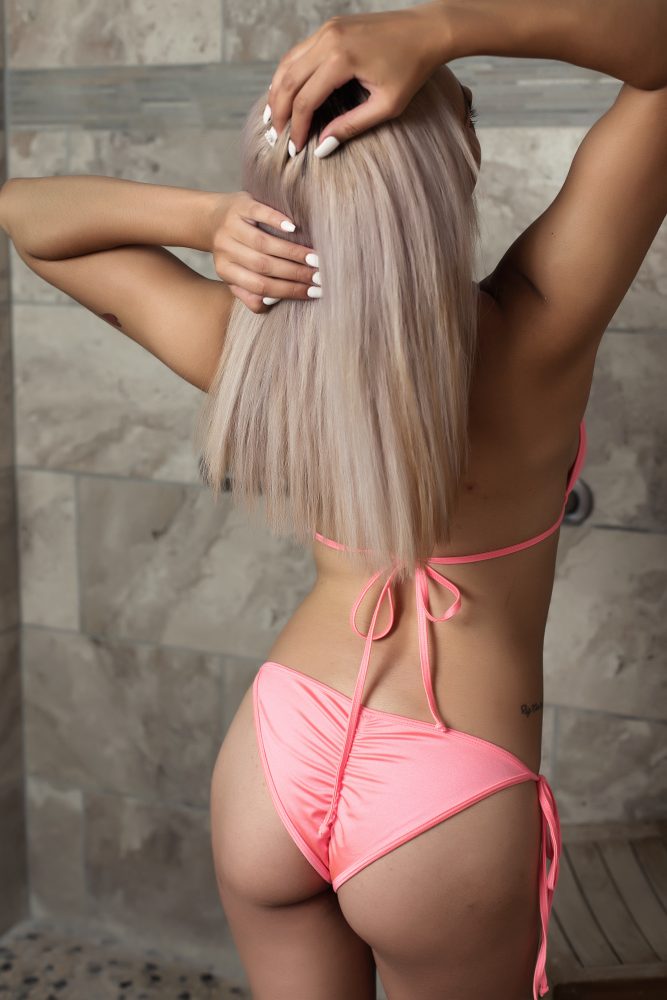 How much does a sexual encounter cost at a Nevada brothel?

Perhaps the most common question asked about Nevada’s bordellos is “How much does sex cost?”