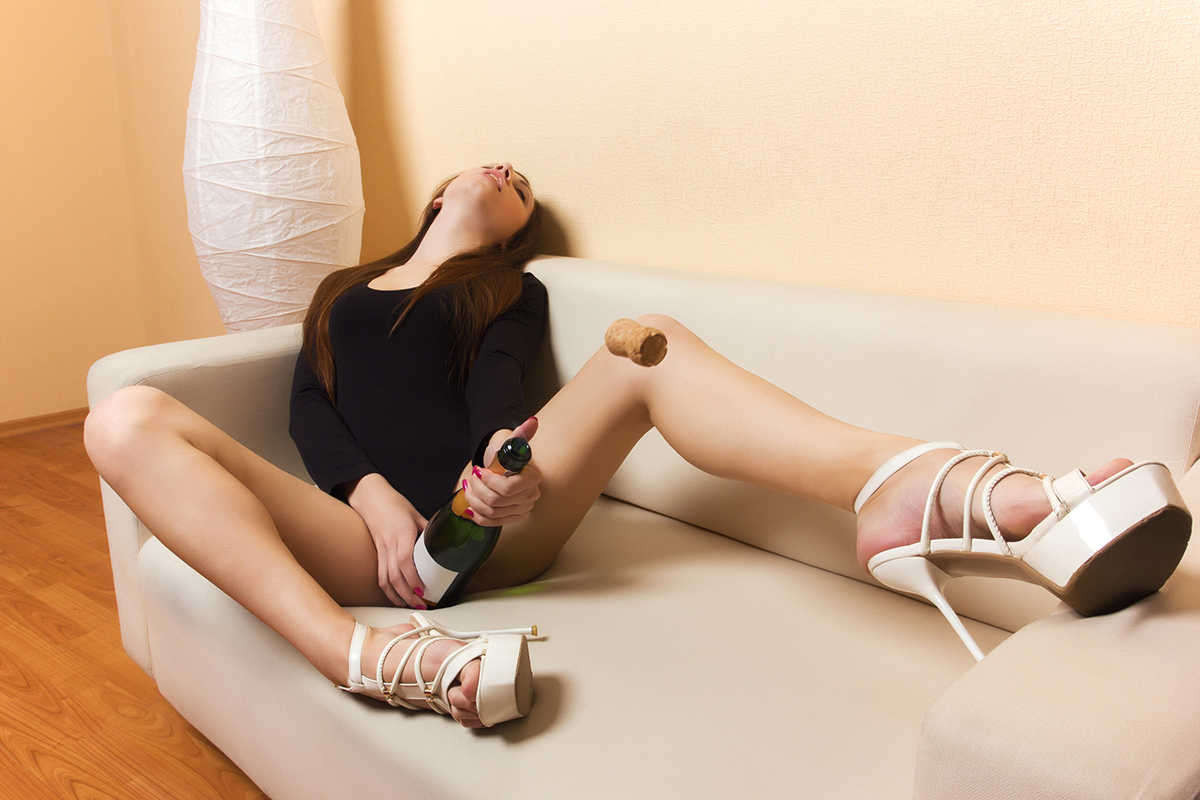 It is believed that just around half of sexually active women and about 5% of sexually active men are able to have multiple orgasms. Other people can learn, but it takes a lot of practice and some people will never be able to master it. It’s not as easy for men to cum multiple times, or even to keep going without a break. This is because of something known as the ‘refractory period’ – the time after you blow when your sexually aroused state drops, often below your normal baseline level. During this time your body is resting, recovering, and replenishing your seamen stores. The length of time needed before going again will vary from man to man. Some men naturally recuperate faster than others but age, diet, and physical fitness can also be a factor. For women, the level of arousal doesn’t drop as drastically. This is why some women aren’t as tired after sex as some men. Finally, for someone who has multiple orgasms, it barely drops at all. This means they are able to peak again quickly.

Getting off on getting her off

When most people think of a brothel they think of people visiting with the intent to get off. But for many gentlemen, it is not only about receiving pleasure, but giving pleasure. A lot of people enjoy sex more when they know the other person is also having fun. For some it is even a requirement that the other person needs to finish before they do. It’s not uncommon for a man to want to stimulate the women and not want any sexual favors in return. 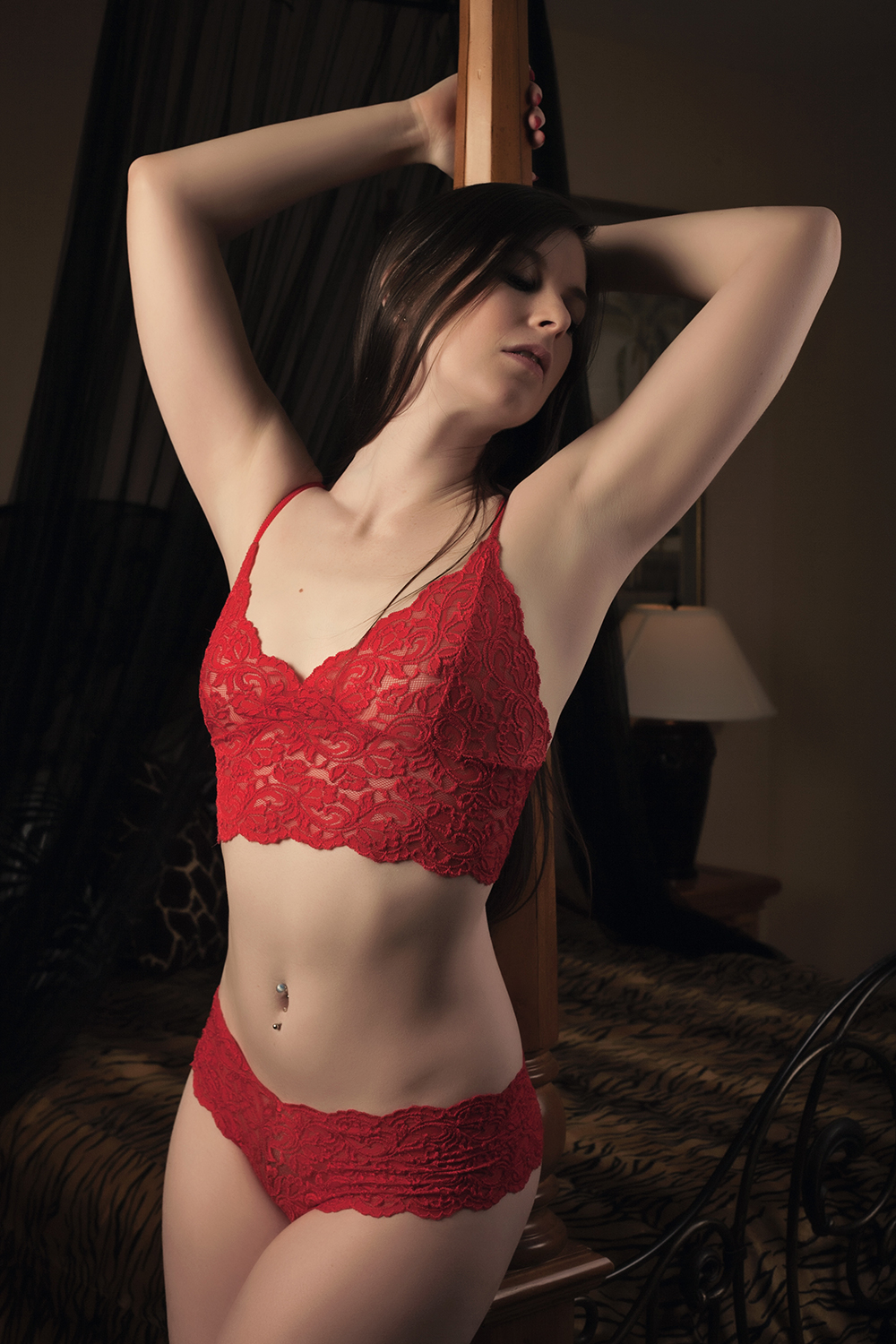 How to have great sex with a multi-orgasmic woman

Well for starters you’ll need to pace yourself. My record is 48 times but that was over an afternoon, about 4 or 5 hours with breaks. Most sexual intercourse lasts a matter of minutes, not hours, and even that can be tiring. If you are too warn out you won’t be able to perform, and if she is too warn out she’ll find it harder to peak. A good way to combat this is with foreplay. Oral and toys are great. For a very multiple orgasmic woman, once she’s had a few climaxes, it’s easier to have more. So if you make her orgasm a few times first, she’ll keep going while you’re having sex as well. Be prepared, often when a woman cums, her muscles can clench up and squeeze your penis harder. Mix that with the excitement of watching her in immense pleasure and you might be done sooner than you expect. So try to take it slowly. But don’t worry, if she already had fun a couple of times before you started so she won’t feel like she missed out on anything.

If you are like a lot of men who can’t keep going after ejaculation, but you want her to keep going, you can always go back to oral and toys. Try asking her to choose a favorite toy and show you how she likes to use it, or try it out on her yourself. That way you can watch her peak over and over again until she’s completely out of breath. Toys are also a fun way to view her from a different angle and see the way her pussy moves and reacts to stimulation.

To maximize her orgasm potential, it’s important to find out what she likes. Everyone likes different things so what works for one lady might not work for another. It doesn’t matter how long you work on her, if she doesn’t like what you’re doing, it’s not going to happen. Don’t be intimidated by this – no one is going to be offended if you want to know how to please them. A few quick question could include:

Do you prefer penetration or clitoral stimulation? – Oral, fingers, toys or sex.

Do you like it fast or slow? Hard or soft?

Do you have a favorite position?

This should give you a good starting point. From there, you need to pay attention the way she reacts to what you’re doing. Some good signs might include gasping, moaning, squirming, flailing, arching her back, thrusting her pelvis or pushing up against you. A big give away is breathing. When a person becomes sexually excited, their breathing usually becomes heavier and often faster. This will let you know she is enjoying herself. If you learn to read a woman’s body, you can’t go wrong. 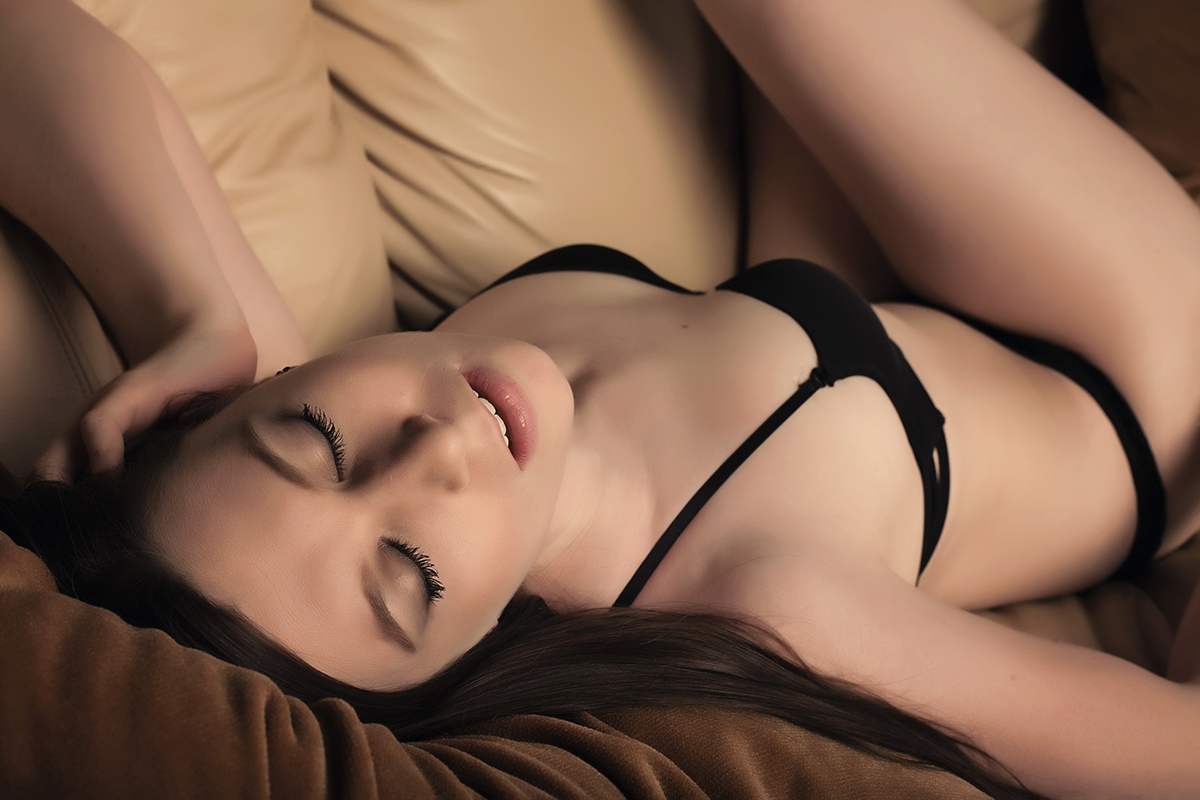