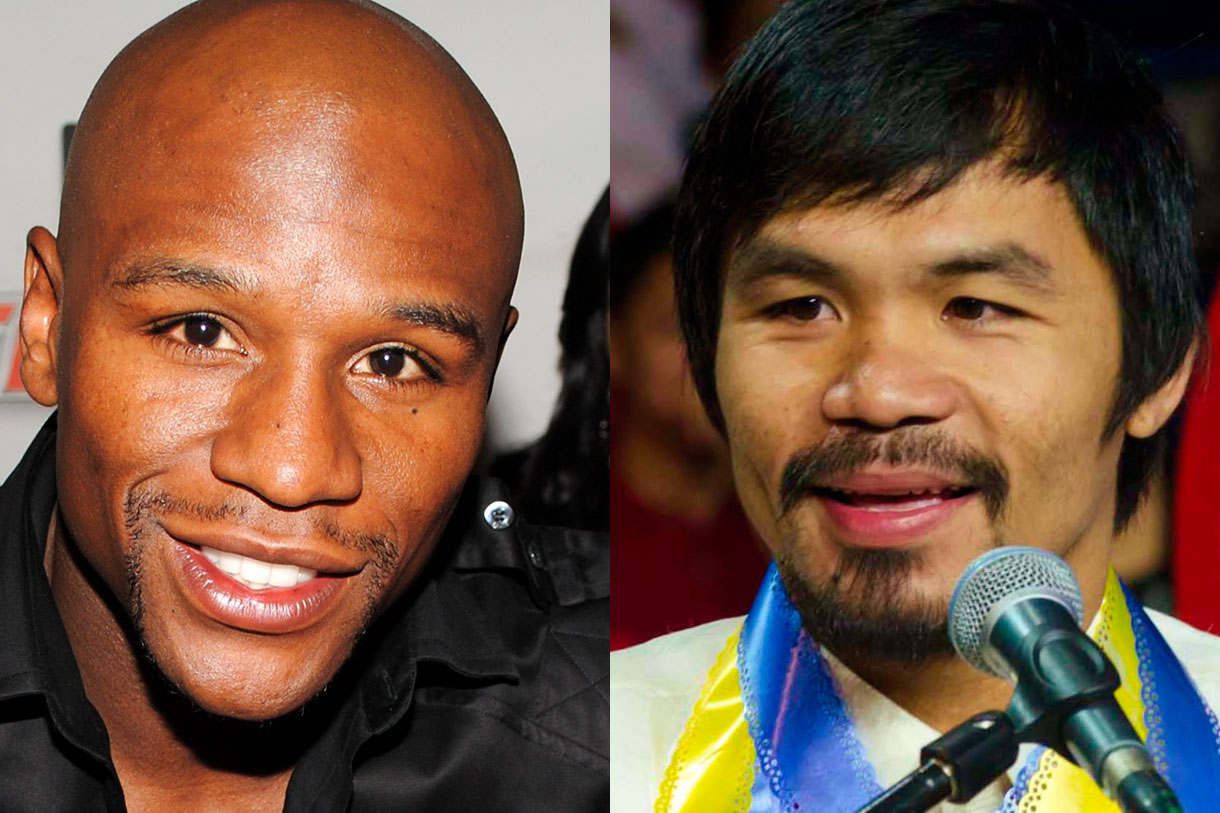 It’s the Sex Package of the Century!

Dubbed the “Fight of the Century,” the May 2nd Floyd Mayweather Jr. – Manny Pacquiao boxing match in is one of the most highly-anticipated Las Vegas events of 2015. If you’ve been following our coverage in TMZ and other notable publications, you’ve probably heard that Sheri’s Ranch, in recognition of this history-making engagement, is offering the “Sex Package of the Century” to our high-rolling friends.

That’s right, for a mere $100,000 per person, Sheri’s Ranch will provide 2 tickets to the May 2nd Mayweather-Pacquiao bout at MGM Grand Garden Arena, roundtrip airfare to Las Vegas (from the continental United States only), car service from the airport to Sheri’s Ranch, and then to the fight and back, a weekend’s lodging in Sheri’s Ranch’s finest accommodations, and the finishing blow – the opportunity to enjoy quality time with all 24 ladies on the premises.

If you’re interested in learning more about this once-in-a-lifetime Sheri’s Ranch event package, email fightpackage@sherisranch.com or call us at (866) 820-9100. 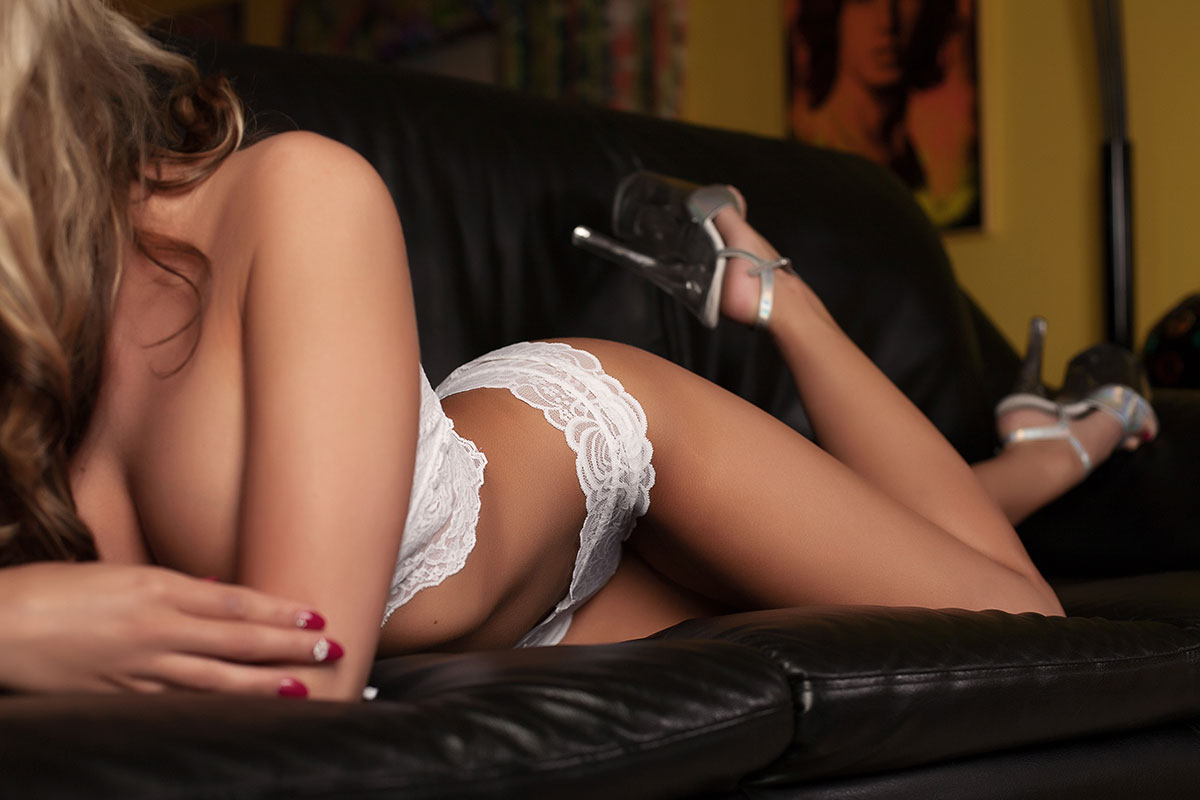 A courtesan from Sheri’s Ranch

Photo of Manny Pacquiao by inboundpass [CC BY 2.0 (http://creativecommons.org/licenses/by/2.0)], via Wikimedia Commons