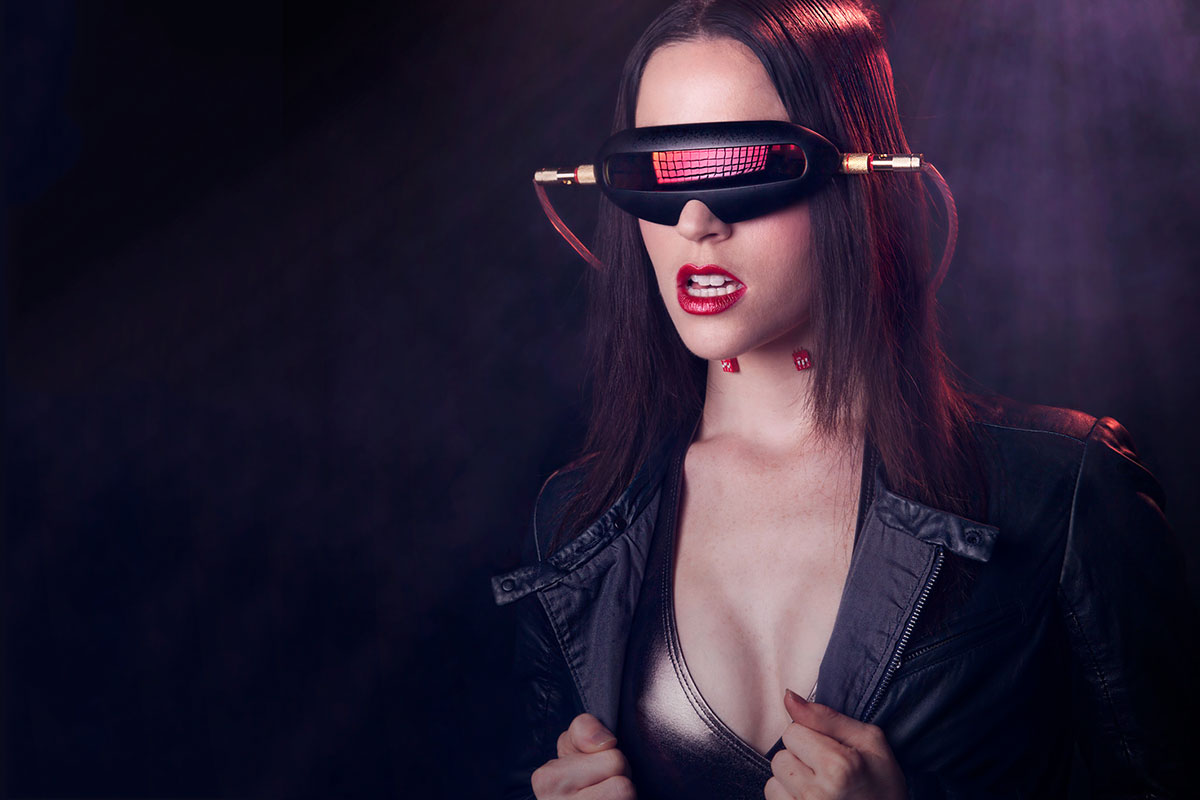 CES brings nearly 200,000 additional visitors to Vegas, and a considerable portion of those visitors will indulge in indelicate activities that give “Sin City” its nickname. Las Vegas area brothels, for example, usually report a substantial uptick in business during the trade show. In 2015, the popular tech publication re/code revealed that Sheri’s Ranch, a licensed bordello located outside the city, often sees a 70% increase in revenue while CES conventioners are in town.

This year, the blessing may be mixed where Las Vegas brothels are concerned. CES 2016 doesn’t just bring the usual throng of brothel customers to the area; it also showcases what may be one of the biggest challenges to the future of the legal prostitution industry: Virtual Reality. In a September 2015 press release, the Consumer Technology Association said that CES 2016’s gaming and virtual reality marketplace has grown by 77% compared to 2015, and CEA research projects that 2016 will see a 500% increase in purchases of virtual reality headsets.

If 2016 is expected to be a pivotal year for VR, how might this technology affect Nevada’s brothel industry? Will prostitution evolve to be a virtual experience occurring remotely between client and courtesan? Since virtual prostitution wouldn’t be illegal or unsafe because the participants aren’t really having sex, will a Nevada brothel’s secure, legal setting and reputation for an STD-free environment become irrelevant in the future world of VR technology?

The Future of Virtual Sex Work

To be sure, many adult entertainment entities, including Nevada’s brothels, have their eyes keenly focused on CES 2016 as they anxiously await announcements about the latest VR technology that could propel sex-for-money businesses into uncharted territories.

A Replacement for Nevada’s Legal Prostitutes?

When VR cybersex inevitably becomes commonplace, will virtual prostitutes replace Nevada’s legal sex workers? To get their informed opinion on why people visit them, and what they may offer that virtual prostitutes of the future may never be able to replicate, we posed the question to a few licensed Nevada prostitutes. 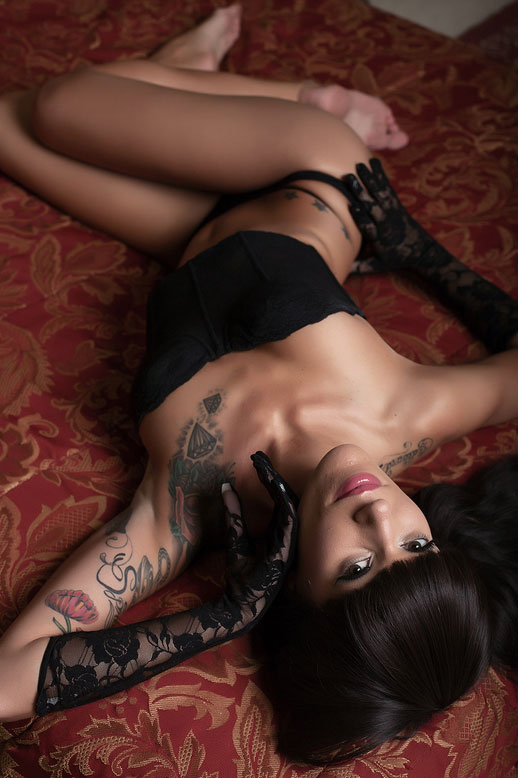 I agree that virtual reality technology will unavoidably change the sex industry, but I feel that it will more likely replace pornography than prostitution.

Sure it may eventually be cheaper and easier for a fella to simply put on his VR headset, click on a lady that he fancies, and get off in the comfort of his own home. But what about the married couples interested in a threesome? What about the virgin searching for his first flesh-to-flesh sexual encounter? Not to mention the sense of adventure and camaraderie that Nevada’s brothels offer. People don’t visit prostitutes just for a “Wham. Bam. Thank you ma’am.” Our customers, including those that make their way to us from CES, seek our company for comfort and compassion. We offer real intimacy, not the illusion of intimacy.

I think it will take more than a “sex simulator” to put me out of business, mainly because I offer so much more than sex. But, I suppose only time will tell. 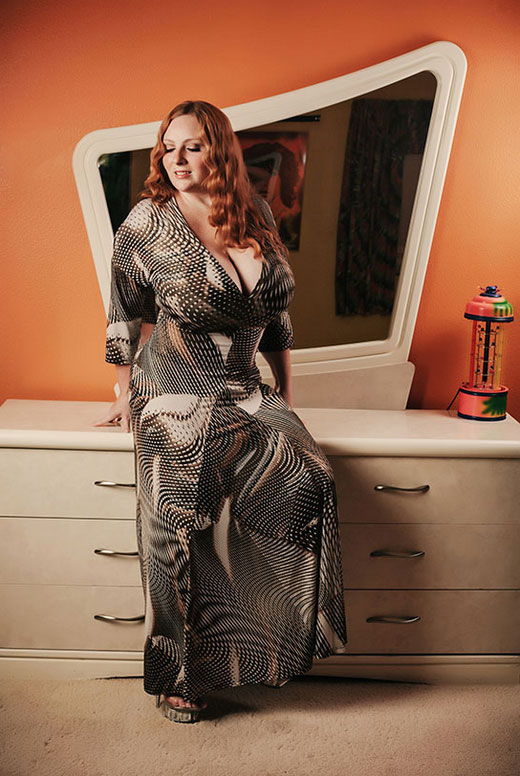 I think that in the future many men may use VR for sex because they lack experience and are extremely nervous in situations with women.

If men begin to rely on virtual environments to satisfy their sex life, rather than having a legal courtesan help them overcome their sexual anxieties, they will be less inclined to date real-life women and more likely to be trapped in a less-fulfilling virtual world.

Real sexual relations lead to real relationships with real women. Legal courtesans often help men enjoy a richer and more satisfying sex life, not only by fulfilling their sexual fantasies, but also by providing insight on what a variety of women want. Virtual reality can’t teach a man what I could teach him… 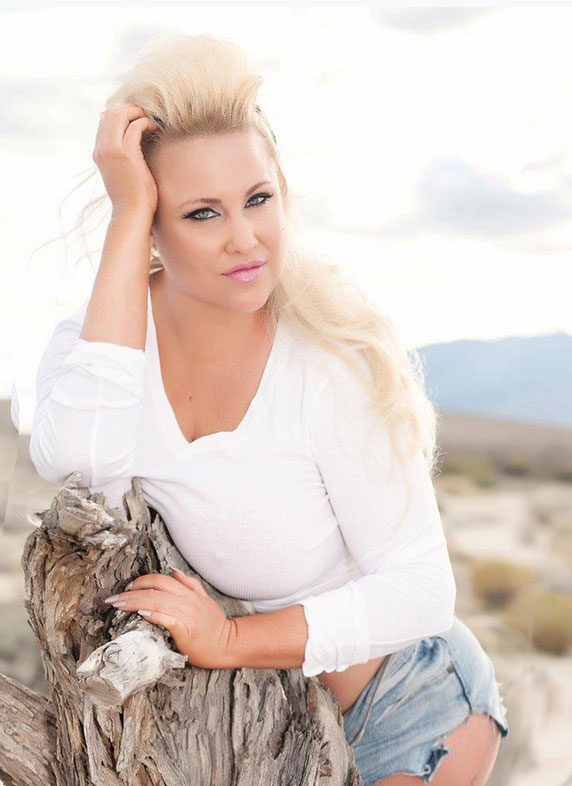 Let’s face it, virtual sex has a couple of advantages over visiting a legal brothel. Not the least of which is that it could very easily fit into a person’s busy schedule. In a future world of VR sex, there wouldn’t be any travel time or flight costs. Heck, a guy wouldn’t even have to go through the trouble of taking a shower before seeing a virtual prostitute.

Why deal with the logistics of organizing a real-world romantic rendezvous when anyone could have sex by pressing a button? Virtual reality sex, like other technologies, will probably make life easier, but at what cost? Sex that comes so effortlessly will eventually become passionless and mundane. People will forget how gratifying and exciting a genuine tryst can be.

Easier isn’t necessarily better, especially when it comes to enjoying the breadth of what life has to offer.