Why Legal Prostitution is Just Wrong

Prostitution is wrong. We know this because we have been told so for a very long time. The word “prostitute” conjures up images and ideas that have been cultivated by humankind for millennia. From Mary Magdalene to Ashley Dupre, the whore-stigma is deeply ingrained in mass consciousness. Sex trafficking, crack whores, aids, pimps, “Craigslist killers,” and other grim connotations immediately come to mind when the dirty word is uttered.

Since prostitution is wrong, legalized prostitution in Nevada must certainly be an abomination. How can the great “Battle Born” state possibly allow such deviance to run rampant across its gorgeous desert lands?

Sex trafficking is the organized coercion of unwilling people into forced sex labor. This despicable practice exploits runaway children, unemployed persons, tourists, and other vulnerable individuals susceptible to false promises of a better life. Women working at legal bordellos in Nevada do so willingly. To learn why assumptions about sex trafficking may be harmful, please refer to this post about sex work.

Licensed prostitutes working in most Nevada brothels must be at least 21 years old. In Storey County and Lyon County the minimum age is 18.

All legal brothels practice safe sexual activity and courtesans are tested for STD’s weekly. There has never been a case of HIV or any sexually transmitted disease as a result of having an intimate encounter with a prostitute in a legal Nevada brothel.

All legal sex acts must take place in a licensed brothel located in a rural area. Courtesans cannot seek out or hustle potential customers in public places or in any location other than the brothel. Legalizing prostitution doesn’t unleash a hoard of hookers onto neighborhood streets.

Legal Nevada prostitutes are required to have a business license and pay taxes. These working women are gainfully employed, contributing members of their community. 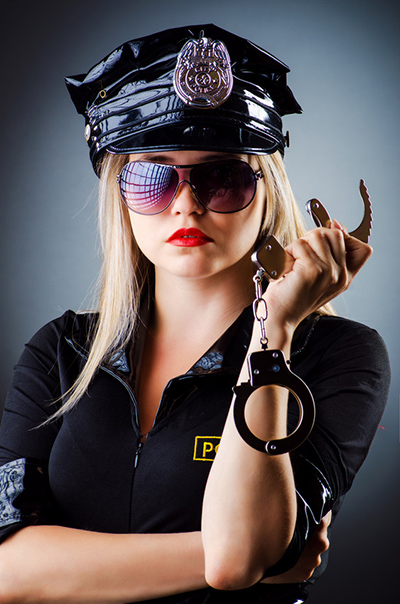 If legal prostitution isn’t human trafficking, doesn’t exploit children, is safe, and won’t ruin our neighborhoods, why is it abhorred by so many? As suggested above, the answer lies in our automatic, deep-seated belief that prostitution in general is wrong, and in our immediate acceptance that any manifestation of prostitution is thoroughly evil.

In the 1600’s it was widely believed that the Sun and planets revolved around the Earth. This geocentric belief fit in nicely with the moral and religious tenets of the time, so it was automatically accepted by the masses as truth. When Galileo Galilei questioned the belief and proposed the factual heliocentric model, his ideas were met with severe animosity. Galileo upset the mass consciousness and the mass consciousness does not take kindly to being upset.

When we look at a belief system and think about it for a while, instead of instantaneously accepting it, a new perspective often emerges.

So what is legal prostitution?

Legal prostitution in Nevada can be concisely defined in the following way:

Legal prostitution is a consensual sex act between adult buyer(s) and seller(s) that safely takes place in a licensed business establishment.

Is this really so horrible?

We all know that prostitution is an inevitability of human society and that it will NEVER be eradicated from the face of the planet, at least not until the human race is extinguished. By continuing to accept the mass consciousness and criminalizing prostitution we are cultivating a Spitzerian hypocrisy in which we are fighting against something that we actually crave as a species.

It’s time to go the way of Galileo, question how we think about legal prostitution, and open up the discussion so that we can all better understand how we can legitimately and shamelessly enjoy a transaction that leads to healthy sexual activity.