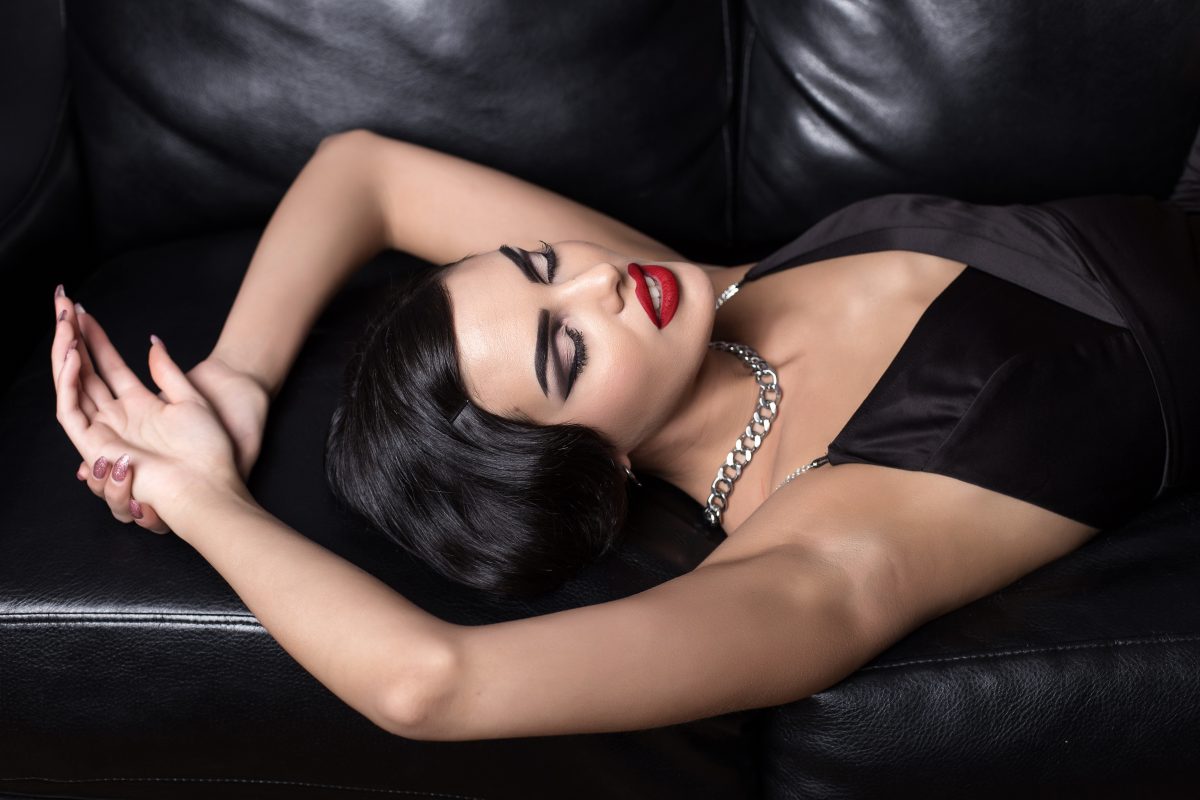 From Cover Girl to Courtesan, My Sex Work Story

When I was 16 years old, a man came up to me in a coffee shop and asked if he could touch my back to feel how thin I was. He pinched my skin in between his fingers and said something about my body fat percentage. He told me I could be a runway model and asked me to come to his agency to talk about it more. I kept his card but dismissed his offer at the time. My boyfriend broke up with me a year later. I needed something to distract myself from my youthful devastation. I called the agency to set up an appointment and signed a contract the day I walked in. People constantly told me that I should be a model, and I didn’t have anything better to do, so I decided to give it a try. 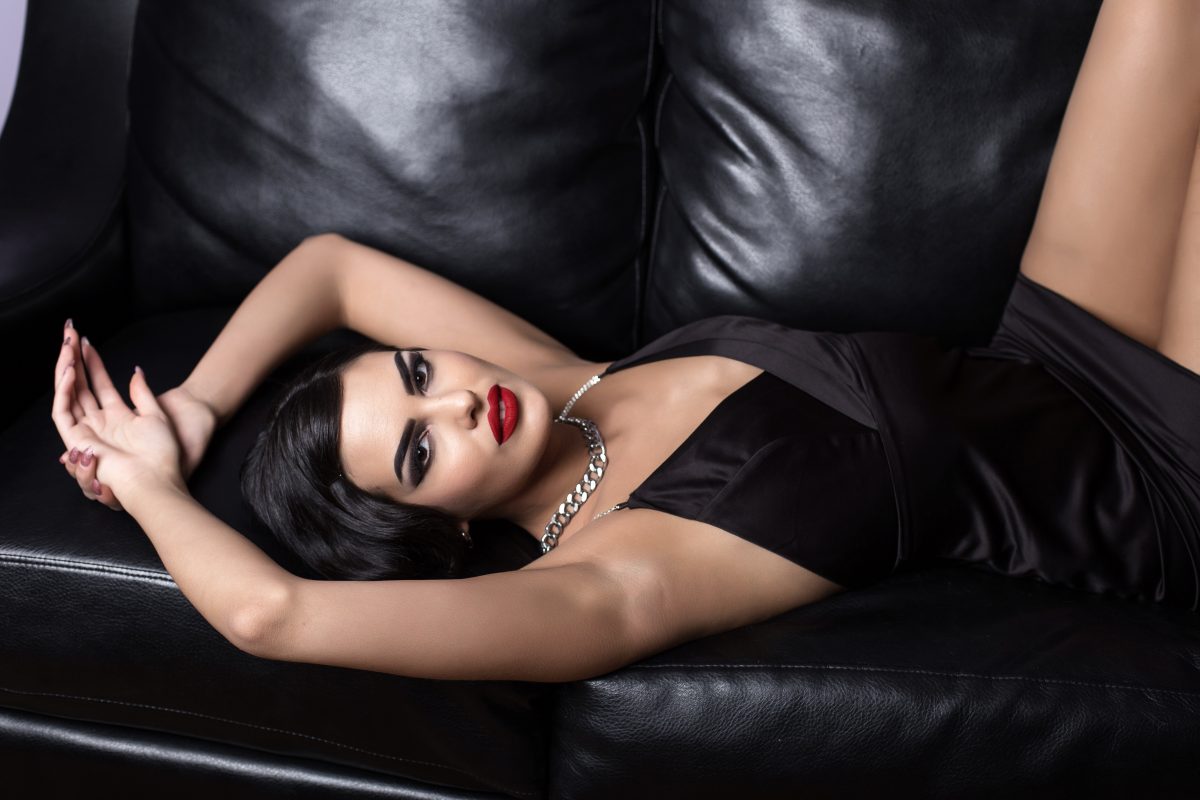 I wanted to quit after my first year. I didn’t feel like it was right for me. Photo posing felt awkward and I never seemed to be thin enough for my clients. The stress turned my stomach into knots. The novelty of the profession, flexible schedule, and sizable income suited me in many ways though, and I continued to grin and bear the aspects that did not. I felt like I was trapped in a golden cage. It took me 7 years to finally walk away. It was both freeing and frightening. I worked in juice bars and taverns to get by, but I was incredibly discontent. Going to the same place, seeing the same faces, and performing the same mundane tasks day after day was dreadfully monotonous, and arguably worse than death to me. 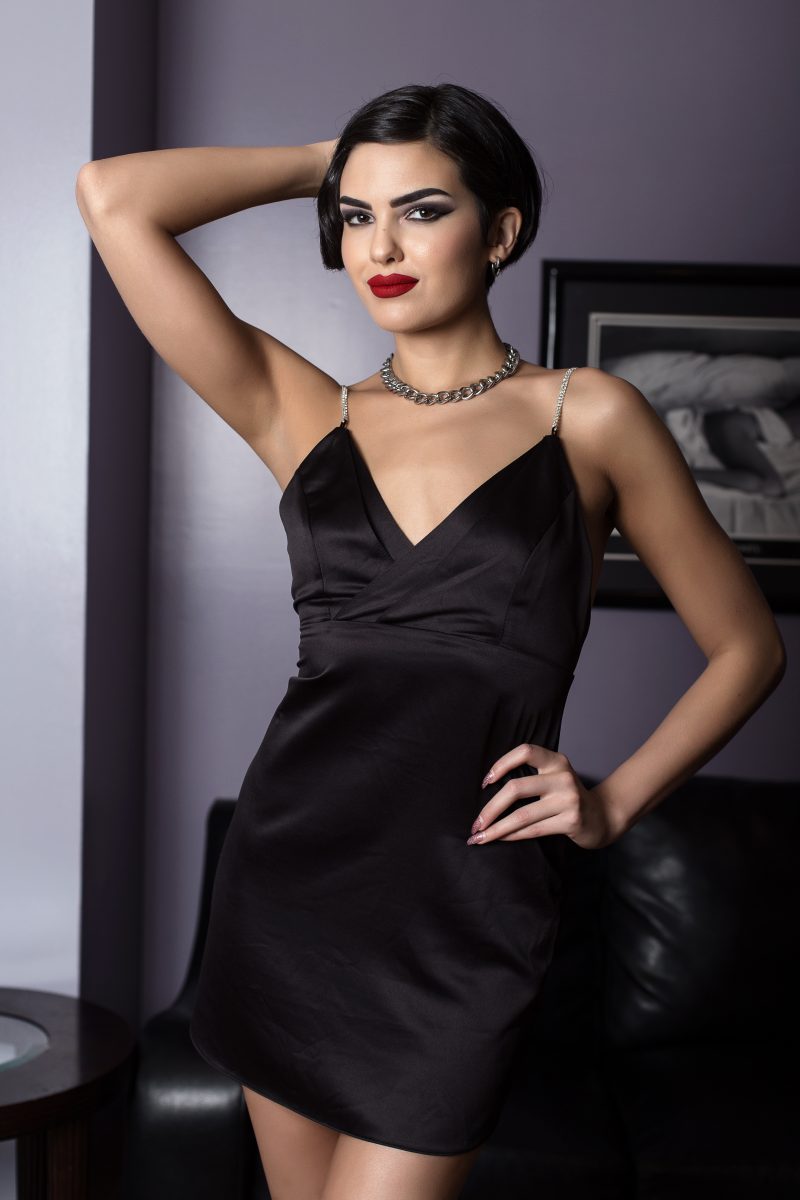 One day, as I was ranting to my mother about my state of desperation, I made an offhand remark about prostitution. It seemed unfathomable at the time. I spent several years going to conservative Lutheran church and school. The shame around sexuality had been projected upon me relentlessly. Despite this, I was a young woman with an unquenchable sexual desire — a tendency I struggled to suppress but never could. I loved sex. I told my therapist that if I had one last day to live I would spend it having sex. To me, sex is life, and always has been. 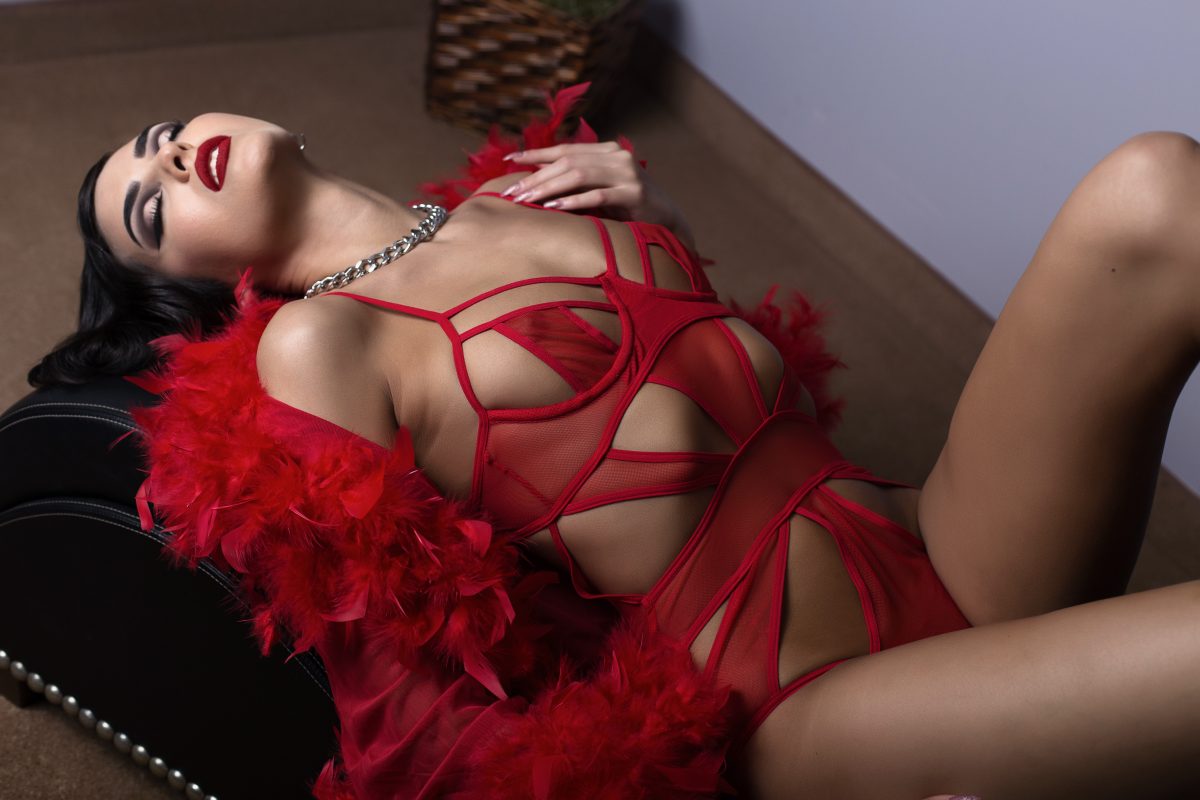 During a period of determined introspection, I developed a raging obsession with sex work. I did hundreds of hours of research on every conceivable aspect of the sex industry in my spare time. My curiosity was insatiable. Each new discovery made me hungry for more. I knew that most people would neither understand nor support this budding passion of mine, but I couldn’t stop myself. I was amazed to learn that it was possible for me to support myself with a job that truly inspired me; but which one? I considered web camming and stripping, taking steps to pursue both but unable to really commit myself. Neither felt right for me at the time. 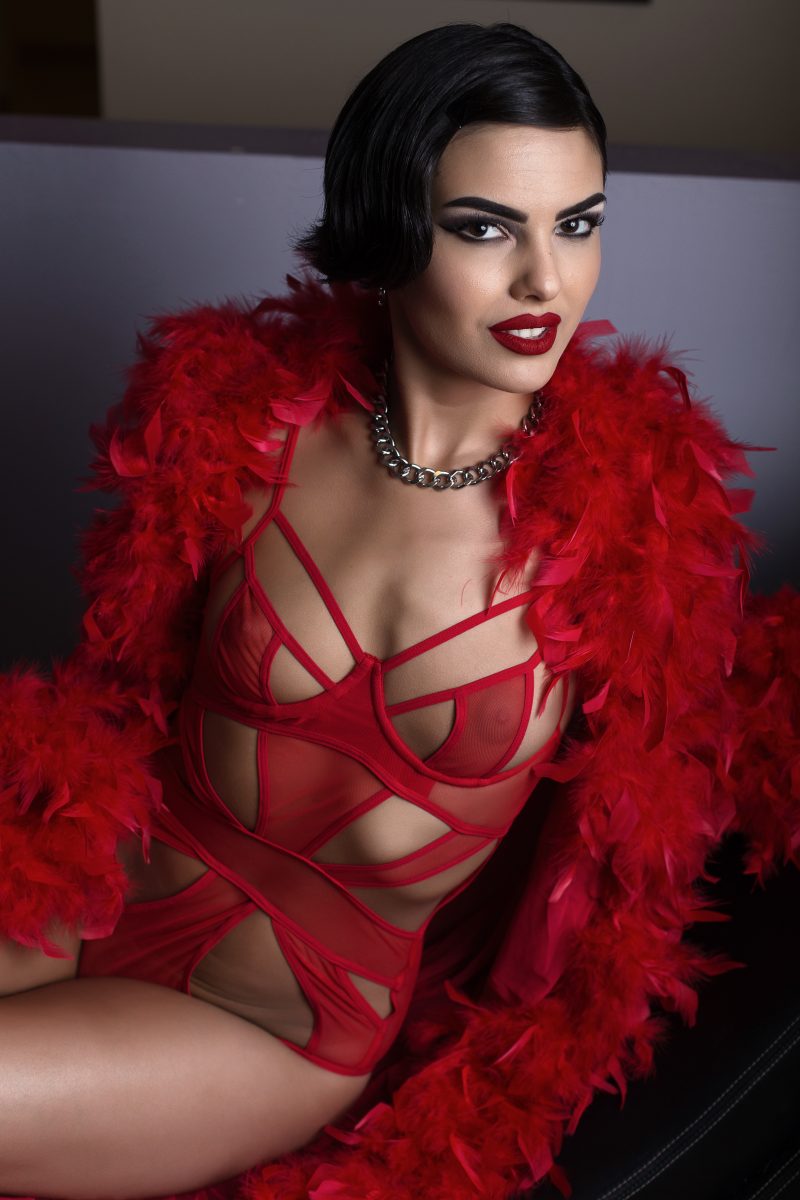 I saw prostitution as the ultimate sex work. The thought of being paid for sex excited me mentally, emotionally, and sensually. Most people see prostitution as degrading. I saw it as pure, innocent, and empowering. I loved sex, variety, and making people happy. I tiptoed closer and closer to it, but my fantasy felt out of reach for a while. I wasn’t desperate enough to start working the street or hotels alone. The horrible things that can happen to sex workers frightened me. For all intents and purposes, I was a privileged, middle class, white girl with zero street smarts. I had to be cautious. 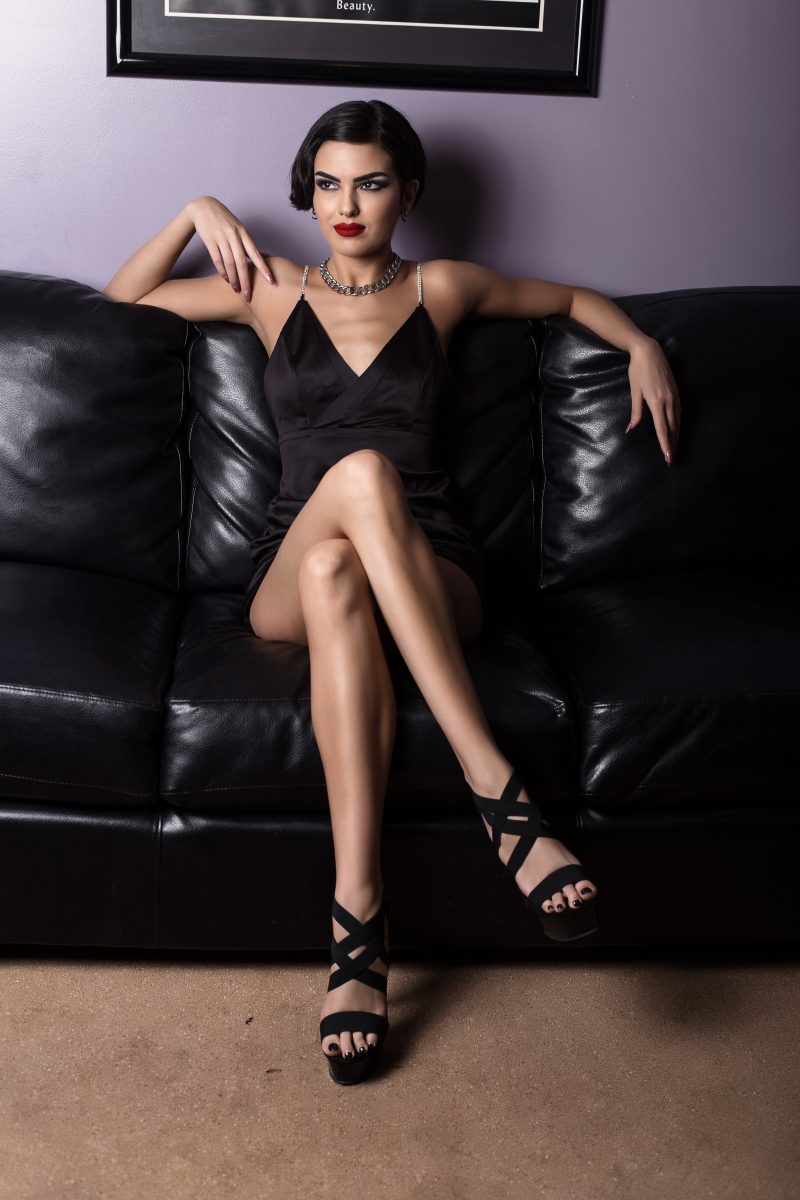 Then I remembered that there was a place where prostitution was safe and legal. I didn’t know much about Nevada brothels, so I decided to absorb all the information I could about these places. My online research lead me to the Sheri’s Ranch website, and I began to imagine myself as one of the many lovely faces promoted on its front page. One day I finally plucked up the courage to apply. When I received an email back saying that I had been accepted I was literally jumping for joy like kid on Christmas Day. I couldn’t remember the last time I felt so excited. The Ranch exceeded my expectations. The staff and other ladies were helpful and friendly, and the property was beautiful; like an oasis in the desert. After partying with my first client, I knew that this was the lifestyle for me. It allowed me to benefit from the financial rewards I appreciated about modeling, while providing me with an outlet to indulge in my devotions. 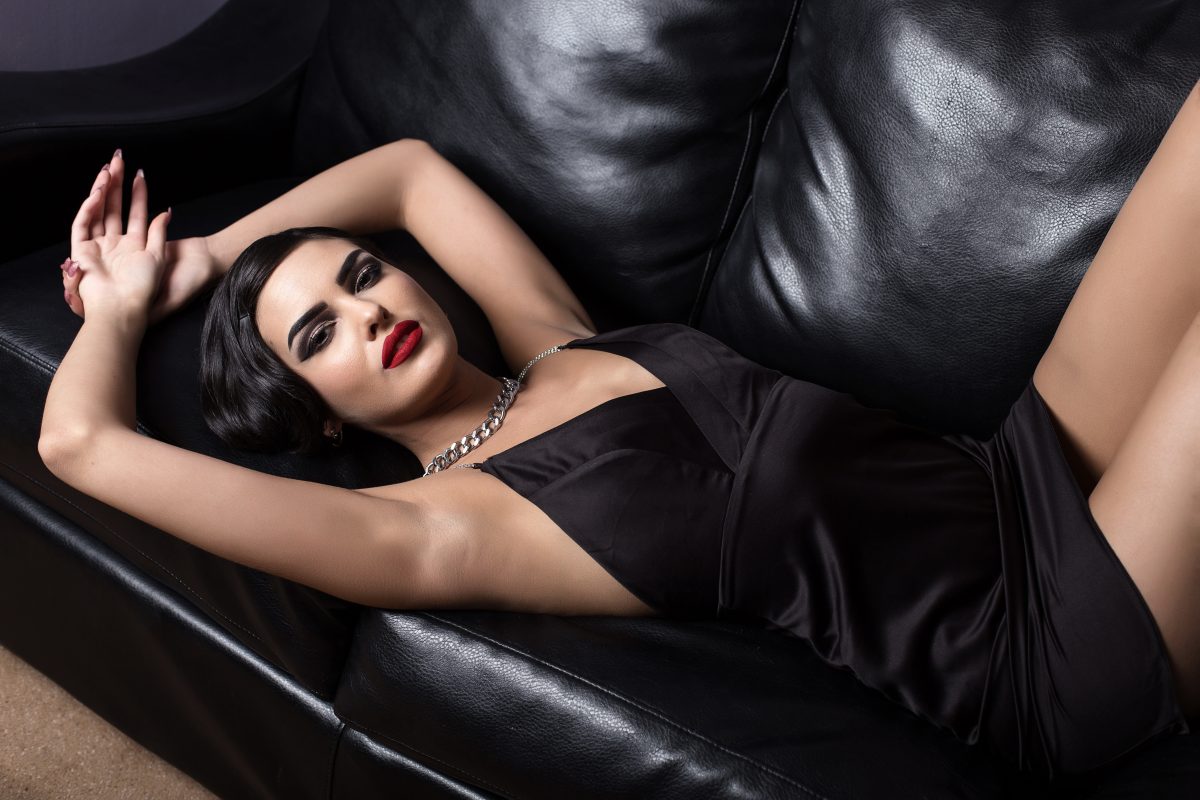 Sometimes my coworkers, and even clients, will ask me why I chose sex work over modeling. I have absolutely nothing against modeling. It’s a job like any other. Just because it wasn’t right for me doesn’t mean it can’t be right for someone else. The same goes for sex work. Some sex workers don’t like their job, some are okay with it, and some are in love with it. I hope everyone finds a vocation they love as much as I love sex work. It’s a kind of fulfillment that everyone deserves and benefits society as a whole. I chose sex work because it saved my life in many ways and brought me out of a realm of mundanity. It gave me more purpose, contentment, and joy than I have ever experienced. Being a sex worker isn’t just a job for me; it’s a passion and a privilege.