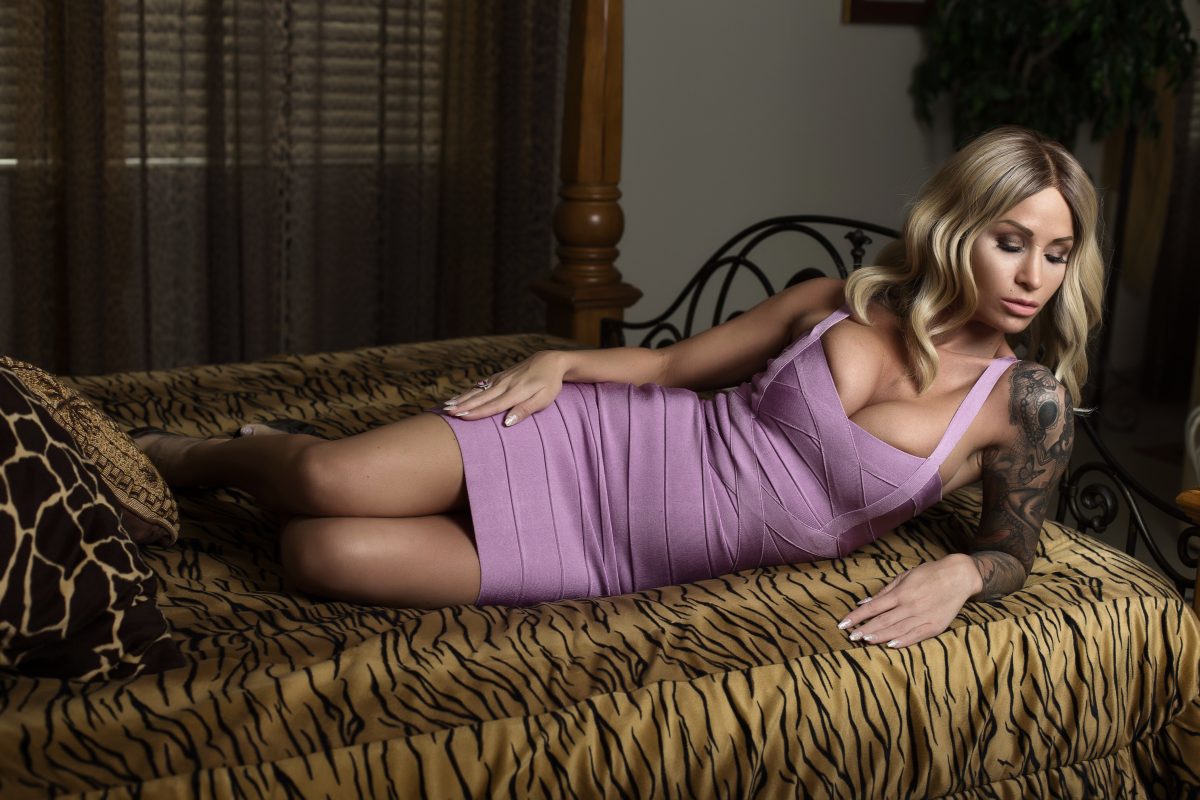 Las Vegas is like no other city. With its opulent casinos, amazing shows, and second-to-none nightlife, Vegas plays host to tens of millions of tourists annually. Known unofficially as “Sin City,” Las Vegas is the adult playground of the world. The dozens of glamorous strip clubs in Las Vegas cater to an endless stream of naughty patrons looking to forget the mundanity of their daily lives and escape into a sexy paradise populated by scantily clad goddesses. It was in this environment, the glitzy Las Vegas strip clubs, where I started my career in sex work, but it was in the legal brothels located in the outskirts of the city where I would discover my true calling as a licensed escort.

Parker is a VIP courtesan at Sheri’s Ranch, a legal brothel near Las Vegas, Nevada

Let’s face it, stripping is all about mastering the art of the tease. As a stripper, my job was to beguile my customers with my beauty and invite them to indulge in VIP experiences, usually in the form of champagne rooms or “skyboxes” where high-end alcohol can be purchased and private dances can be acquired. The goal of a stripper is to keep her client in a constant state of yearning so that he (or she) continues to invest in an experience that is devoid of a climax. In short, a stripper is always tempting customers with the promise of more without ever delivering what the client is really searching for. And guess what? It works! Shortly after beginning my job as a stripper I found myself waking up in my very own high-rise condo with more dollars than I could ever count in one sitting. 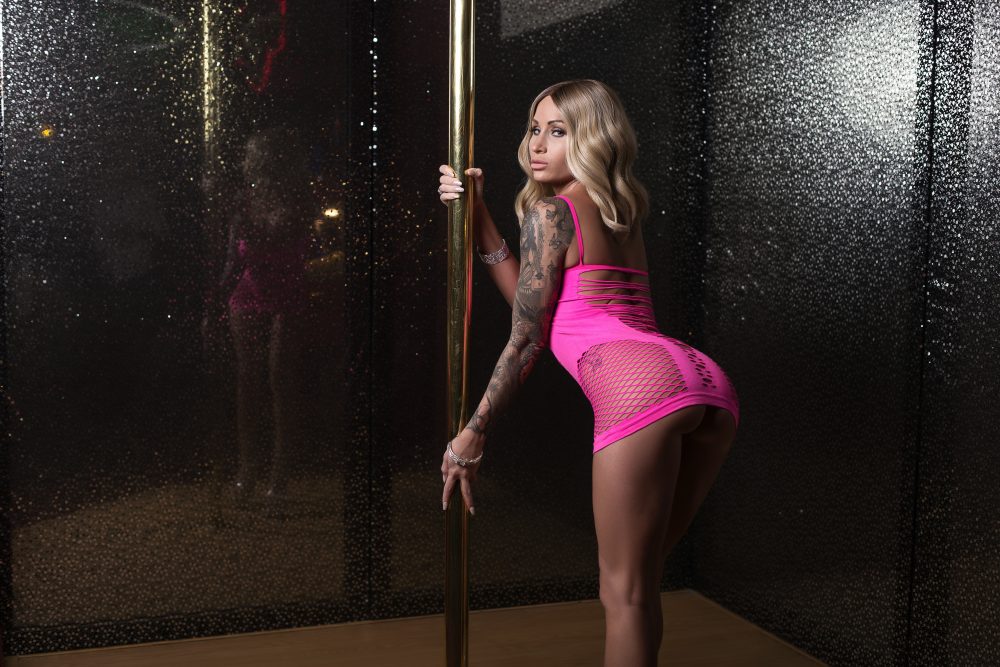 Of course, this teasing inevitably leads to customers asking about “extras,” the possibility that the stripper will go beyond the mere striptease – even beyond lap dances – and engage in steamy, full-on, stress-relieving sex with the customer. Customers asked me every night about performing extras. This perception that a Las Vegas stripper is available for sex has a lot to do with a misinterpretation of Nevada’s sex laws and Vegas’ reputation as a haven for sin. You see, while prostitution is legal in Nevada, it’s only legal in certain rural counties in the form of licensed and highly regulated brothels. Prostitution is absolutely illegal in Clark County, the county where Las Vegas is located. So in order to legally engage in pay-for-play sex with a gorgeous stranger, you have to travel outside Vegas to Nye County, where the closest legal brothels are located. 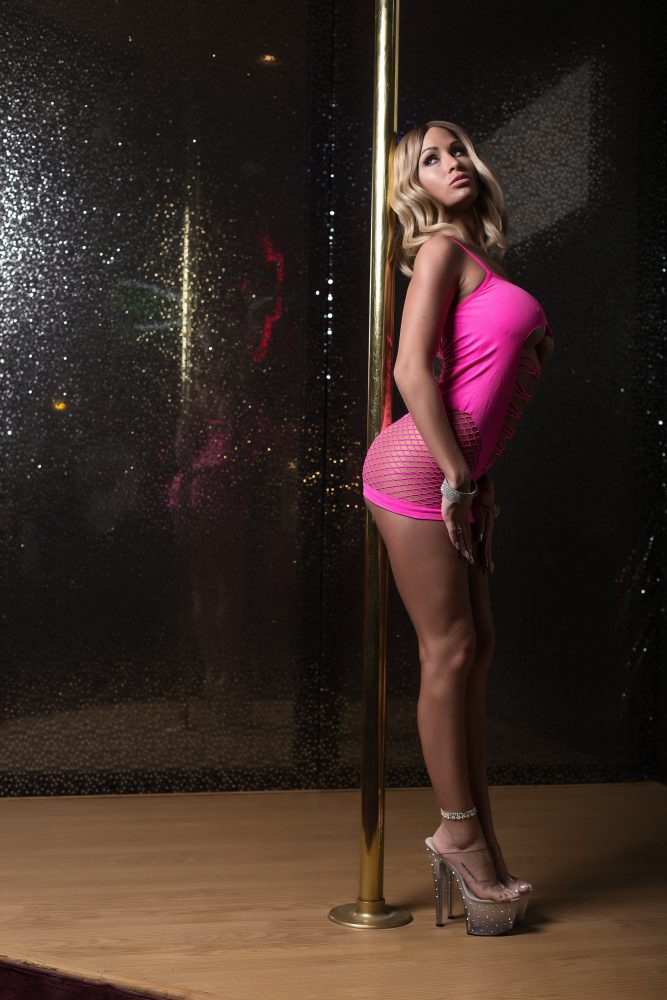 I guess you could say that Las Vegas, like the hundreds of strippers that work in the city, is itself a tease. The city’s reputation for vice, coupled with the misinterpretation of Nevada’s prostitution laws by so many, leads people to believe that Vegas is a city where tourists can purchase their every sexual desire, legally and incautiously. Not so. The places where true sexual freedom can be found, and rendezvous with hot women can be purchased without fear of getting busted by law enforcement or contracting a sexually transmitted disease, is actually in the discreet and out of the way legal brothels near the city. 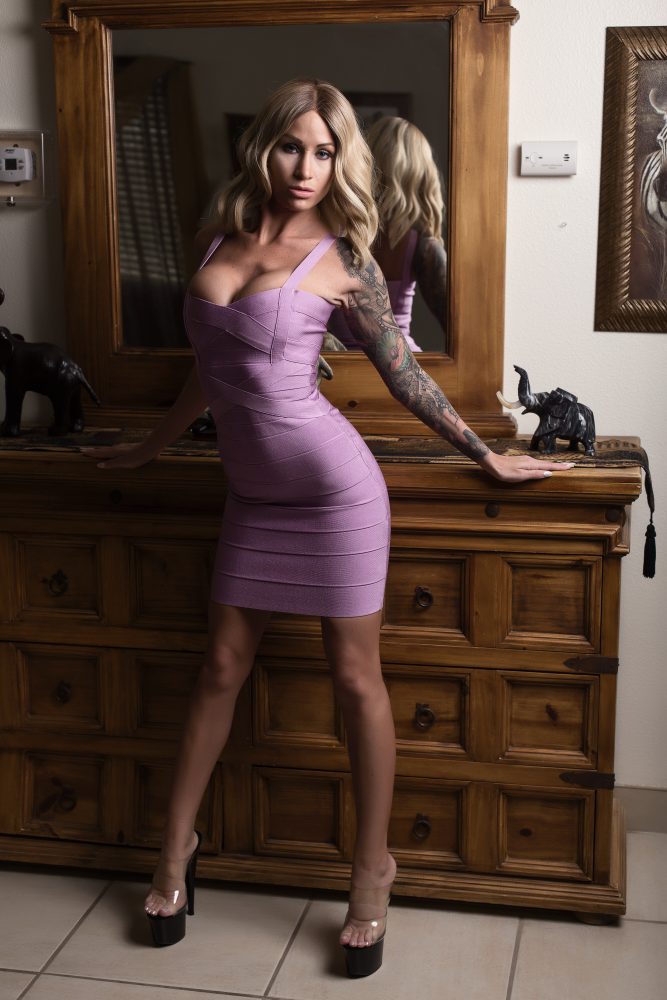 Now don’t get me wrong, I love Las Vegas and I love the strip clubs that add to the city’s mischievous character. But, after being asked to give “a little extra” night after night, I felt it was high time that I stopped teasing and started giving my clients what they really wanted from me: a thoroughly satisfying intimate encounter with a stunning woman that delights in exceeding my client’s every expectation. I’m still able to provide myself with the lifestyle I desire (and then some), but, as a licensed courtesan in a legal Nevada brothel, I now have the peace of mind that comes with knowing that every client that crosses my path gets all of his fantasies fulfilled.